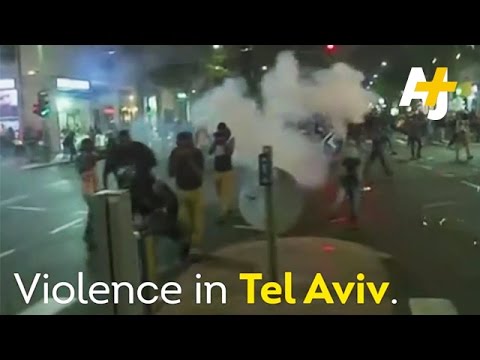 “Clashes on the streets of Tel Aviv. Thousands of Israelis of Ethiopian origin have taken to the streets after a video appeared online. It appeared to show an Ethiopian-Israeli soldier being beaten by two Israeli police officers.”