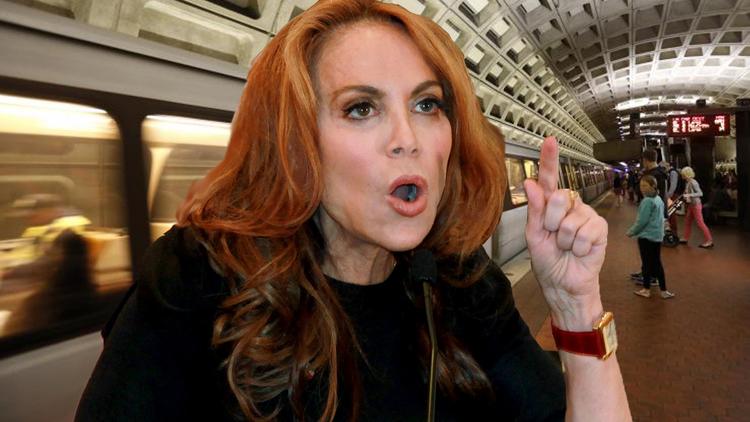 “A Prophet Muhammad cartoon ad has been blocked by Washington DC’s transport authority who voted unanimously on Thursday to suspend advertisements it describes as “issue-oriented” on the subway after the The American Freedom Defense Initiative, founded by Pamela Geller, campaigned to display the cartoon sparking a free speech debate. The cartoon that was in question won first prize at the Garland, Texas event earlier this month that was attacked by two gunmen. We look at the story on the Lip News with Jo Ankier and Nik Zecevic.”