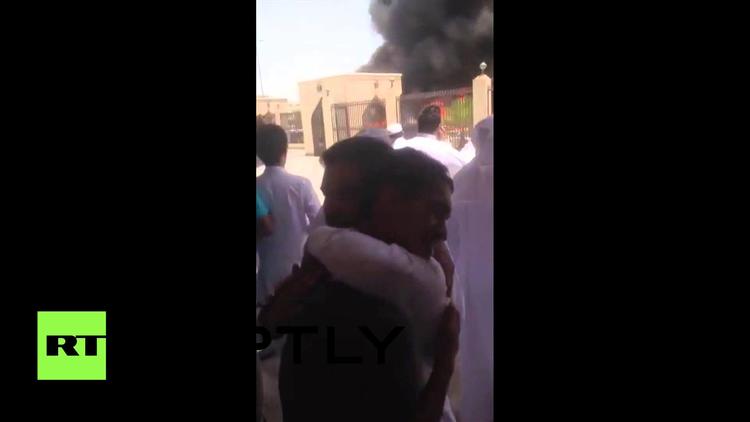 Daesh (ISIL, ISIS) took responsibility for a terrorist attack Friday on the Shiite al-Husayn Mosque in Dammam, which left three victims dead. Saudi security forces are taking credit for spotting that the car the terrorists were driving was suspicious and preventing it from getting too near the mosque. But Shiites are saying that two youth from the mosque blocked the attackers and were blown up themselves.

Relations were already bad between the ruling hyper-Sunni Wahhabis and the Shiite minority before the bombings this month.

When you say Saudi Arabia has petroleum, you are really talking about the Eastern Province along the Gulf littoral. There’s something demographically distinctive about that area. It has traditionally had a big Shiite population. Most of the kingdom’s 2.4 million or so Shiites (out of a citizen population of a little over 20 million) live in the Eastern Province where the oil is. Significant numbers of the workers on the oil rigs are Shiite.

ISIL and the other al-Qaeda ofshoots in the Eastern Province is trying to provoke Saudi Shiites against their own government. If they succeed, Eastern Province could go up in flames. And with it, 11% of the world’s petroleum. The impact on world energy prices would be enormous (it wouldn’t be an 11 percent impact but an exponential one.)