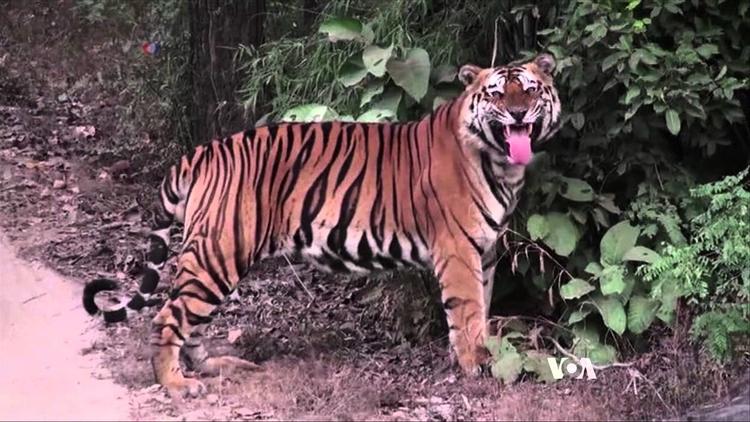 The Earth is on course to lose up to one in six of all its species, if carbon emissions continue as they currently are. This global extinction risk masks very large regional variations. Up to a quarter of South American species may be doomed.

These are some of the findings of a comprehensive piece of new research conducted by evolutionary ecologist Mark Urban and published in Science.

You may console yourself that these are the very upper estimates of some of the consequences of uncontrolled carbon emissions. We can’t really be facing such a collapse in biodiversity can we? What Urban establishes is that far from being fanciful, these estimates are in fact the results of very robust analysis. What’s more they could be worse. Much worse.

Assessing how many species have gone extinct due to human impacts is notoriously hard. Previously, I reported on a study published in Nature that estimated that over the past 500 years, 13% of all species had been lost as a consequence of human behaviour. Urban’s study uses a similar approach in that he conducts a systematic review of published papers and builds a series of statistical models that synthesise the central findings.

Urban found that keeping emissions to within rates that would limit climate change to the “safe” amount of 2℃ would lead to a little over 5% increase in total extinction risks. Business as usual carbon emissions would produce over 4℃ warming and nearly 16% extinction.

Urban also made the surprising discovery that the varying research methods employed didn’t matter – the different papers all pointed towards similar estimates of extinction risk. Studies that built statistical models that correlate environmental factors to the distribution and abundance of species, produced on average the same results as mechanistic or process-based models that simulate populations of species. Very different techniques were producing the same magnitudes of extinction risk.

However, there were some key factors in Urban’s analysis that were associated with large uncertainty. The biggest differences in extinction risk were associated with different carbon emissions scenarios. This will be largely up to us to determine – how much of the existing reserves of coal, oil and gas are we willing to burn off? The second most important factor was the extinction debt – the unavoidable extinction of species – as a consequence of habitat loss.

If a species of tree frog can only reproduce in a particular species of tree, then when the very last tree of that species is cut down, the frog is doomed to extinction. There is for that particular region an extinction debt: while we may see individuals of that tree frog species now, at some point in the future they will vanish. This is an example of 100% habitat loss required to produce extinction. But many species will become extinct some time before all their habitat is lost. Urban conducted analysis in which he assumed 100%, 95% and 80% of habitat loss was required before extinction. He found a three-fold increase in extinction risk from 100% to 80% habitat loss.

Another crucial factor will be how fast climate change occurs. As the Earth’s climate warms, and local conditions change, species will respond in essentially three ways.

Second, if the rate of change is faster than evolutionary processes, then species may be able to buffer an amount of environmental change. This buffering can come as a result of what scientists call “phenotype plasticity”. Certain species can express different genes as a response to environmental change. This changes their phenotype – their physical bodies and behaviour – so that they are better adapted to new conditions. This is more often observed in immobile or stationary organisms such as plants that can express different genes in hotter or drier conditions.

Third, if climate change happens too fast for evolution or adaptation, mobile species may be able to escape extinction by dispersing to other more suitable habitats. In order for this to be possible, there must be some viable route. For plants that disperse seeds on the wind, this may not be such an issue. But for species that produce offspring next to or near them it is crucial. Tree frogs may be able to respond to warmer temperature by progressively moving higher up the side of a mountain, but in order for that to happen there must not be any barriers such as rivers in the way.

These barriers are not only rivers, but roads, towns, fields and other human-driven land use changes. A third of the Earth’s surface has been converted to agriculture, cities continue to expand and road and rail networks multiply. This means we are attacking biodiveristy on two fronts: locally through destroying and fragmenting habitat, and globally by affecting the climate.

Urban ends his Science paper by noting that in the early 1980s climatologists warned that the signal that humans were affecting the climate was coming across loud and clear. Events since then show that our civilisation has either not heard or headed that message.

We are now detecting species loss due to this climate change and the message from Urban’s and other studies is unambiguous. We must leave most of the Earth’s fossil fuel reserves in the ground if we are to avoid consigning a significant fraction of its species to extinction.

VOA News: “Study: One in Six Species Threatened with Extinction”