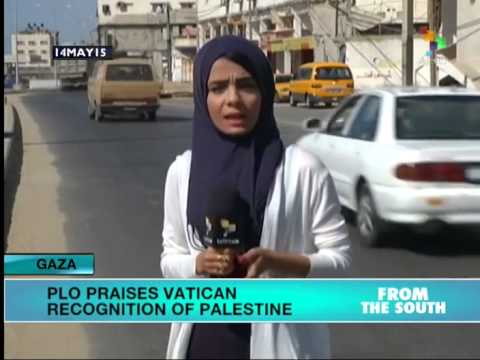 Venezuela will boost its diplomatic representation in Palestine to full embassy status, according to the Venezuelan minister for foreign affairs.

Venezuela is currently represented by a first secretary in the city of Ramallah – headquarters of the Palestinian National Authority.

The news comes after a visit by Palestinian foreign affairs minister Riyad al-Maliki to Venezuela this week, during which 18 agreements of cooperation and a contract were signed covering a wide range of strategic areas.

According to broadcaster TeleSUR, the new deals include agreements in education, trade, energy, agriculture, health, defense and security.

Formal diplomatic ties between the two nations were established in 2009 under late President Hugo Chávez as a result of the Palestinian conflict with Israel that year. Venezuela went on to expel Israeli representatives as a sign of support for the Palestinian cause.

Maduro, who was Venezuela’s foreign minister at the time, was vocal in his desire for a lasting cease-fire between the two sides through peace negotiations, and repeatedly urged Israel to withdraw its troops from the Gaza Strip.

Venezuela has since provided extensive support to Palestine, including shipments of humanitarian aid, as well as lobbying for all countries to recognize the country’s independence and sovereignty.

Al-Maliki has made numerous trips to Venezuela during his time in office, and this week was officially awarded the Key to the City by the mayor of the Liberator municipality of the Venezuelan capital, Caracas, in a “sign of fraternity between Venezuela and Palestine”, the Noticias24 news website reported.