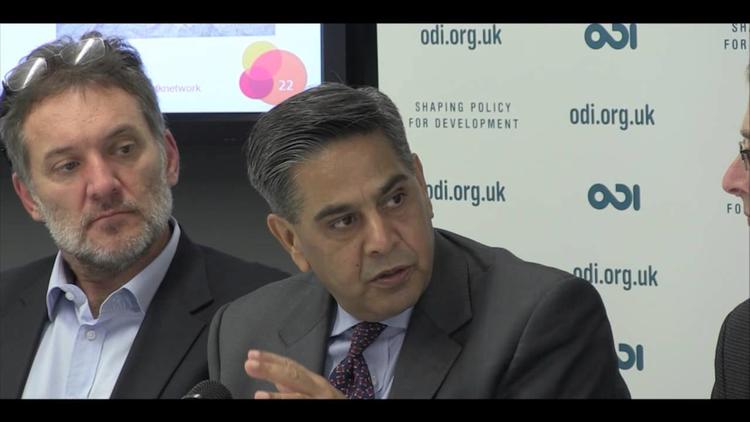 Pakistan is in the midst of an extreme heat wave with highs around 110 degrees F., which has killed 700 persons in the past 3 days. Three weeks ago it was India’s turn, when extreme heat killed 1200 in the country’s south.

Despite the severe dangers to Pakistan posed by climate change, opinion polls show that only about a quarter of Pakistanis view the issue as a powerful threat. In contrast, over 80 percent of South Koreans are afraid of climate change.

South Asia is already unbearably hot in the summer. I’ve lived there in May and June, which are the worst, before the monsoon rains come. The heat is unbearable, but many Pakistanis have no choice but to bear it. Pakistan’s electricity capacity is inadequate and there are frequent electricity outages, which they call “load shedding” (our “brownouts”). Hot weather and drought hurt electricity production, because about half the country’s electricity is generated by hydro, i.e. dams. When the water levels decline, not as much electricity is made.

Average temperatures are set to go up by at least 3.6 degrees Fahrenheit because of the carbon dioxide we have already spilled into the atmosphere by burning petroleum, coal and natural gas. That will put Pakistan’s temperatures up to more like 114. It will go on up from there if we don’t find ways to stop emitting so much CO2.

It gets worse. Climate change has already produced massive flooding in each of the past 5 years. It appears to be pushing the jet stream north, drawing the monsoon rains up north.

Pakistani agriculture is also at risk. It depends on the Indus Valley river for irrigation .., the head waters of which are created by melting glaciers in the Himalayas. The glaciers are now melting. Ultimately, Pakistan itself could be largely a desert, unable to support the teeming millions it now does. Well before then, the crops it traditionally depends on may cease growing because of the extreme heat.