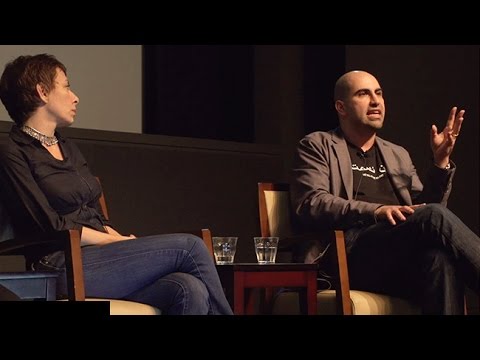 The university rescinded Salaita’s tenured faculty appointment at school’s the American Indian studies program after he issued a series of Tweets condemning those who defended Israel’s military actions against Palestinians in Gaza.

“If it’s ‘antisemitic’ to deplore colonization, land theft, and child murder, then what choice does any person of conscience have?” was among the comments made last July.

The school board’s dismissal of Salaita received widespread condemnation by groups accusing the university of having a pro-Israel bias.

After its own internal investigation, at the annual meeting on Saturday, the American Association of University Professors elected to censure the institution on the grounds that the dismissal “violated Professor Salaita’s academic freedom and cast a pall of uncertainty over the degree to which academic freedom is understood and respected at UIUC.”

Such a censure “informs the academic community that the administration of an institution has not adhered to generally recognized principles of academic freedom and tenure,” the group explains.

The AAUP currently has 56 institutions on its censure list.

In January, Salaita filed a lawsuit against the school charging that it violated his First Amendment rights. According to the Associated Press,
“The censure vote came one day after a judge ordered the university to turn over thousands of pages of documents sought by Salaita.”

Following the decision, Salaita’s attorneys issued a statement calling the censure “a serious blemish on the university’s record.”

The association censured UIUC not only for its summary dismissal of Professor Salaita in violation of academic freedom, due process, and shared governance, but also for its continued refusal to rectify its actions. The university’s stubbornness continues in spite of academic boycotts, department votes of no confidence in the UIUC administration, student walk-outs, tens of thousands of petition signatures, a federal lawsuit, and the AAUP’s reprimand, suggesting that the UIUC administration is more beholden to donors than it is to due process, academic freedom, and the First Amendment.”

University of California TV: “Dreaming Palestine – The Time That Remains”