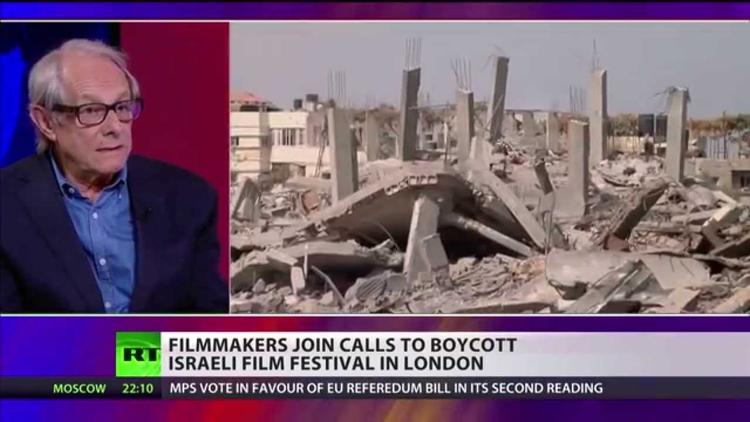 Orange boss Stephane Richard has taken legal action after receiving death threats against himself and family members amid a row over withdrawing his brand from Israel, legal sources said Tuesday, according to AFP.

Richard filed a complaint at a Paris court last week before heading to Israel in a bid to calm the controversy, a source close to the affair disclosed.

“Stephane Richard received death threats on his telephone and his personal data were published on an Internet site in the context of the controversy over Orange’s presence in Israel,” the source said.

Once these personal details were published, Richard received hundreds of calls, including death threats, added the source, who did not wish to be named.

The French telecoms giant declined to comment on the issue.

The row erupted after remarks by Richard during a news conference in Cairo on June 3 in which he said the firm was planning to withdraw its brand from Israel at the earliest possible opportunity.

Orange licenses its name and logo for use by Israeli firm Partner Communications under an agreement due to run until 2025.

Israel reacted furiously to Richard’s comments, accusing him of bowing to a Palestinian-led boycott campaign. His comments were interpreted in Israel as a response to a report by a group of NGOs which accused Orange of indirectly supporting settlement activity through its agreement with Partner.

Even Prime Minister Benjamin Netanyahu became involved, calling on Paris to renounce “the miserable action of a company that is under its partial ownership.”

Richard flew to Israel last week in a bid to smooth ruffled feathers and told Netanyahu he “deeply” regretted the controversy and would never support any boycott of Israel.

In May, the International Federation for Human Rights, a French NGO, together with Palestinian partner organizations in the occupied West Bank urged Orange to cut ties with its Israeli partner and called on European states to end economic cooperation with illegal Israeli settlements.

The PLO later echoed the civil society call, labeling the company as a “partner in Israel’s occupation of the State of Palestine and a complicit member in Israel’s illegal settlement activities through this agreement and the profits reaped as a result.”

It also accused the company of placing antennae and communications in the occupied West Bank on annexed private Palestinian land and building phone stores in the illegal settlements of Ariel, Beitar Illit, Modin Illit, and Mishor Adumim.

The phone company was also complicit in Israel’s military operation last summer in Gaza by sponsoring combat units which killed over 2,200 Palestinians, launching a campaign entitled ‘Adopt a soldier,’ the PLO said.