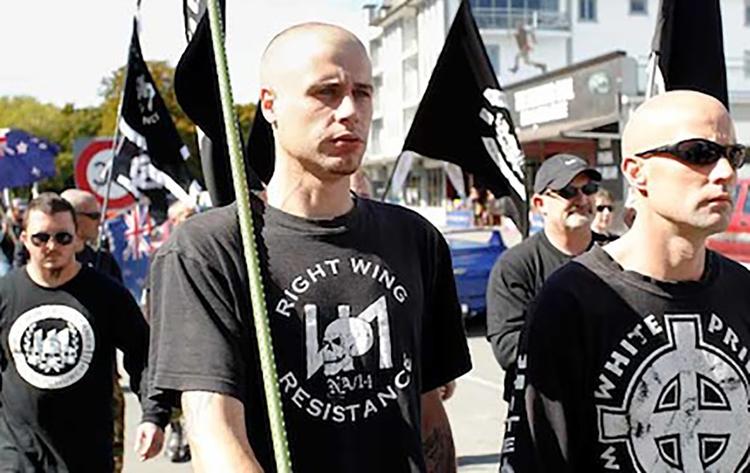 Cenk Uygur (The Young Turks) breaks it down. Should our government pay more attention to domestic terrorism? Tell us what you think in the comments below.

This month, the headlines were about a Muslim man in Boston who was accused of threatening police officers with a knife. Last month, two Muslims attacked an anti-Islamic conference in Garland, Tex. The month before, a Muslim man was charged with plotting to drive a truck bomb onto a military installation in Kansas. If you keep up with the news, you know that a small but steady stream of American Muslims, radicalized by overseas extremists, are engaging in violence here in the United States.

But headlines can mislead. The main terrorist threat in the United States is not from violent Muslim extremists, but from right-wing extremists. Just ask the police.

In a survey we conducted with the Police Executive Research Forum last year of 382 law enforcement agencies, 74 percent reported anti-government extremism as one of the top three terrorist threats in their jurisdiction; 39 percent listed extremism connected with Al Qaeda or like-minded terrorist organizations. And only 3 percent identified the threat from Muslim extremists as severe, compared with 7 percent for anti-government and other forms of extremism.”