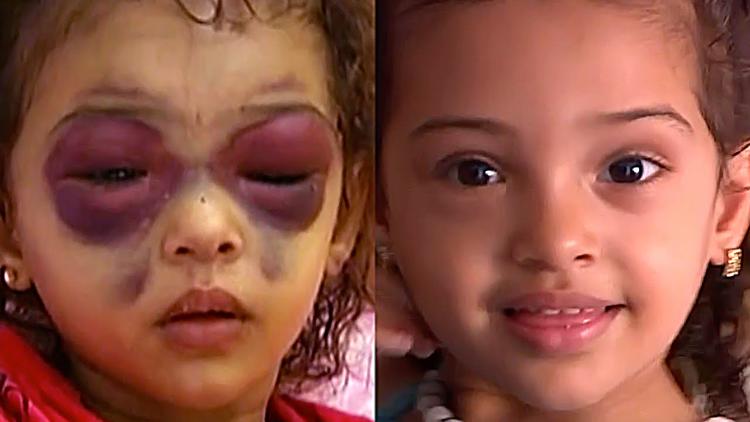 The fighting began one year ago and lasted for 51 days. In Gaza, Israeli attacks from land, air, and sea killed 551 children and injured 3436, ten percent of them suffering a permanent disability. In Israel, one child was killed by Palestinian rocket and mortar fire; dozens more were wounded and suffered trauma from the attacks.

The destruction in Gaza is vast. About 100,000 people remain homeless, many of them children. Half of all schools, kindergartens, and university buildings were damaged or destroyed, including the only school for children with disabilities.

Mustafa Na’em Qannoua’, 15, is one of the children who experienced the death and destruction first-hand. He lost friends and his school suffered damage. He has summer break now and explained for Human Rights Watch what it will be like to return to school in the new year:

I Loved My School

I just finished 9th class at Moath Bin Jabal Prep School in al-Montar Hill, east al Shejai’ya neighborhood. My school used to be one of the most beautiful schools I have ever seen. I loved it very much. Before the last war in Gaza in the summer of 2014, we couldn’t wait for school to start every day. But then things changed and everything turned upside down.

The Israeli forces destroyed so much. Seeing the ruined houses is painful for me. I still grieve for my dear friends and classmates who were killed during the war. We used to spend such great times together and have fun at school. I miss them so much.

All year, my daily walk to school was sad. Destruction is everywhere. Our school was partly destroyed and I am so sad about that. When we started the first semester last year, I couldn’t believe my eyes. Most of the classrooms, water sinks and other facilities had been hit by missiles. In the walls of the school, you could see the bullet marks. At first we had to use bricks to sit on instead of desks and chairs in our classrooms.

In a single classroom, there were 50 students instead of 25, because my school had to take students from other schools that were completely destroyed. As a result, my school became double-shifted and overcrowded. This had a huge psychological effect on us.

Last winter, it rained a lot, and the water was leaking on us through the damaged roofs. The smashed windows allowed the cold and strong winds to howl inside. It was so cold, especially during storms.

However, we returned to the schools that were hit and fixed what we could. Life has gone on, but we will never forget our friends who were killed. We will go on. But going back to school next year will bring bad memories back.