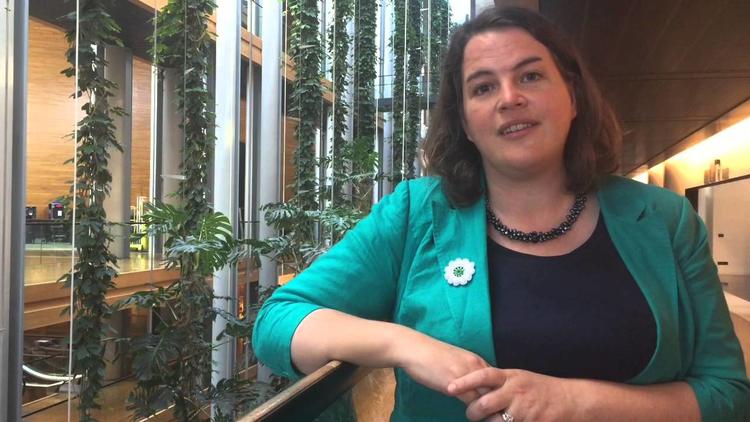 Israeli administration has delivered notices for the demolition of dozens of makeshift Bedouin homes of Abu Nawar village, east of Jerusalem.

Accordig to the PNN, the notices of demolition delivered by Israeli administrative staff were of two parts.

The first part was an order for house owners to halt the development of the makeshift homes, and summons to a court session to be held August 8, 2015.

The second part of the notice informed them that the Civil Administration is working to organize and establish a neighborhood for the community ‘in the mountains’, a project which had received funding and the approval of the area’s population. The notice demanded that the Bedouins notify the Civil Administration of their decision after a village discussion, which will take place on July 22 in the Coordination and Liaison office.

Lawyer and president of the Defense Committee for Lands and Settlement Resistance east of Jerusalem, Basem Bahr, said that the Civil Administration had arrived at the Bedouin village under protection of Israeli forces. They stormed the village of Palestinian Bedouins and delivered the notices to families — a notice on their obligation to demolish their buildings, evacuate the area, to attend the court meeting and to discuss their own relocation.

Bahr confirmed that these notices come as part of escalating steps taken by Israel to relocate the Bedouin people from east of Jerusalem and to regroup them east of Abu Dis (‘Bewabet al-Quds’). He said that this would create problems for the residents of the region and that the Bedouin would be transferred to uninhabitable land as, despite the Israeli government’s reassurances, the proposed land is located right next to a landfill site.

Bahr said that the relocation of Bedouins will increase the daily suffering endured by the Palestinian people noting that the procedure of moving a community from one area to another without their agreement is forced relocation, which is a crime punishable under international law.

Younis Mohammedayn, speaking for the Mohammedayn family of the village, clarified that ‘the Civil Administration staff entered the region the day before yesterday and photographed Abu Nawar village, using drones with cameras. They delivered notices to 40 families in the community, as well as to institutions such as the municipality’s Shamou’ nursery.

He confirmed that the families were not interested in such notifications and would remain steadfast in their lands even if Israel tried to uproot them and demolish their homes.

He called on all officials, stakeholders and people of conscience to intervene immediately to help the Bedouin of Abu Nawar, to strengthen their steadfastness and to help provide employment opportunities for its residents.

Israel has, in recent months, escalated its project for the relocation of Bedouins currently residing east of Jerusalem. The communities are being forced into uninhabitable zones near main roads, away from water supplies and now next to landfill sites.

Northeast Labour Team in European Parliament: “Human rights of the people of Susiya in the West Bank must be respected”