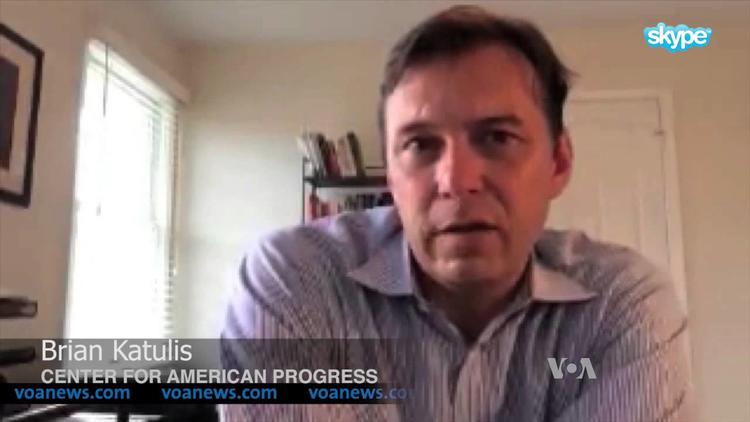 President Obama on Monday went for a briefing at the Pentagon on the fight against Daesh (ISIS, ISIL). In remarks afterwards, he acknowledged that training of Iraqi troops has been going much slower than originally envisaged (about 5,000 have been trained in the past year, and at that rate it would take 5 years just to reach parity numerically with the 25,000 foreign volunteers with Daesh.

Obama also admitted that training of “moderate” rebels in Syria to take on Daesh has not gotten off the ground as quickly as he expected. One problem, according to Reuters, is that the US wants to vet the Syrian irregulars, and is having a difficult time telling whether volunteers are actually “moderate.” Less than 100 are now being trained.

Obama also pledged increased attempts to combat Daesh’s online propaganda and to ensure that Americans are not enticed into the terrorist organization. He pledged to put Treasury Dept. sanctions on Daesh supporters. Although he denied it, this counter-terrorism initiative in the US will almost certainly involve greater monitoring of Muslim-Americans (a violation of the Constitution).

Meanwhile in Syria, Daesh has fired the governor of Raqqa Province (its seat) and many local commanders, and instructed its guerrillas to change tactics. This shake-up has allowed Daesh to retake the village of Ain Eissa near its capital of Raqqa, in an attempt to forestall an attack on its capital. There is even talk of it mounting a campaign to take back the border town of Tel Al-Abyad from the Kurds, who conquered it from Daesh/ ISIL recently. This advance on the ground came despite intensive US bombing of Raqq the past couple of days.

In short, the Obama administration’s main strategies against Daesh don’t seem to be going very well in Syria, despite the remarkable advance of the Kurds into Tel al-Abyad. Daesh has taken back Ain Issa and is threatening Tel al-Abyad. The intensive bombing of Raqqa doesn’t seem to have slowed them down (I remember when they were supposedly crippling the Viet Cong with intensive bombing). And Obama is training less that 100 ‘moderate’ rebels. On the other hand, Obama stresses that he is playing a long game here.