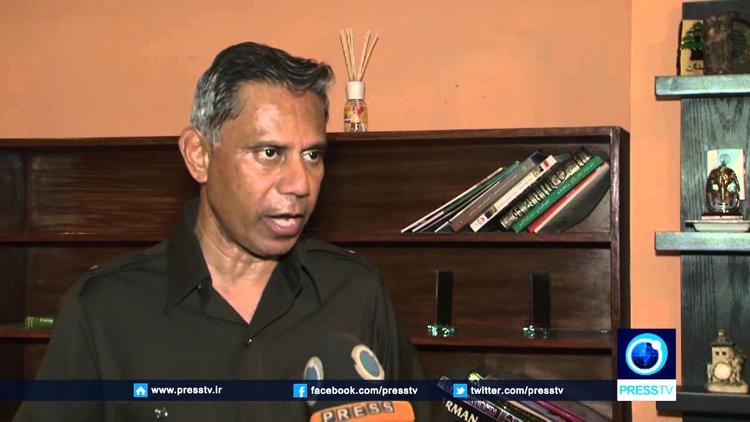 The end of most UN and European sanctions on Iran and the likely end of US third party sanctions are shaping how regional states see the Vienna agreement between Iran and the 5 permanent members of the UN Security Council plus Germany.

With what is likely a permanent slowdown of the Chinese economy as it matures, demand for petroleum is already weak. China grew 10 percent a year from the mid-1980s until just a few years ago. It is now slowing to 7 percent a year. Even that level may be difficult to sustain given the country’s current stock market meltdown. Until other Asian economies begin rapidly growing and their citizens begin driving, that demand could remain weak for two or three years. After that, demand could pick up if Indians and Indonesians go toward automobile ownership.

The addition of a million barrels a day from Iran in this market could depress prices further.

Pakistan is therefore extremely excited about the deal. Its leaders had been working on a gas pipeline from Iran into Pakistan and perhaps thence to India or another neighboring country. Pakistan gets about half of its electricity from natural gas. But because of the US financial blockade on Iran, the Asian Development Bank in Manila pulled out of financing the pipeline. Now, the gas pipeline into Pakistan is plausible again. Pakistan suffers from extreme electricity shortages, which can cripple its factories and interfere with export of e.g. textiles. Its drivers and transporation infrastracture will benefit from low oil. Pakistan could also earn tolls if pipelines across its territory to China.

Also Egypt will benefit, even if it would be impolitic for its leaders to admit it, given the pledges of billions of dollars in aid Cairo has gathered up from Saudi Arabia, which opposes the deal. Egyptian transportation costs will fall. Shipped goods will be cheaper and there could be increased traffic in the Suez Canal, which Egypt is widening to allow two-way traffic. Egypt collects tolls on goods going through the canal, so this income should increase.

Dubai will benefit, because its banks do a lot of business on behalf of Iranian firms. Its import-export merchants will recover access to the Iranian market.

Morocco, another populous country that lacks its own hydrocarbons, will benefit from lower petroleum prices.

Because the extra million barrels a day will flood the market and drive down prices, the big losers are the Gulf oil states. They will see oil income fall. Saudi’s Stock Market fell on the news of a breakthrough. Saudi Arabia will likely also have smaller reserves, which it is squandering on bombing Yemen. So the development has postive geopolitical implications for the producers, weakening Saudi Arabia.