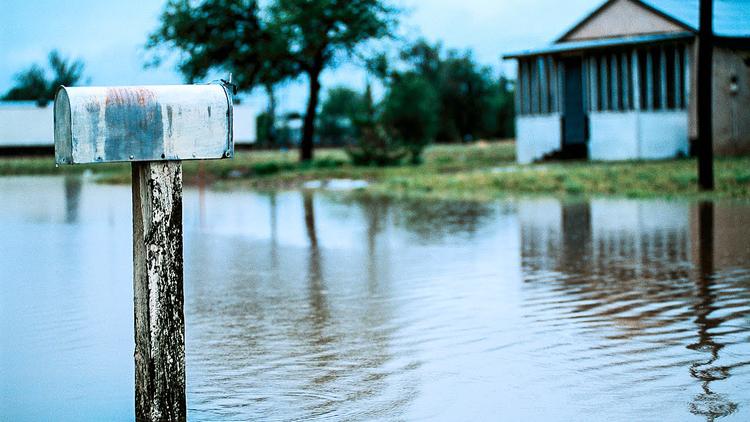 Atlanta, Georgia – The Southeastern United States and Texas are uniquely at risk from climate change, according to a new report by the Risky Business Project – a non-partisan initiative chaired by Hank Paulson, Michael R. Bloomberg, and Tom Steyer. The report finds that across the region there is potential to significantly reduce these risks if policymakers and business leaders act to reduce emissions and adapt to a changing climate.

The report, Come Heat and High Water: Climate Risk in the Southeastern U.S. and Texas, finds that, across the Southeast, the average number of days above 95 degrees Fahrenheit is likely to increase from an average 9 days per year to up 62 days per year by mid-century. By the end of this century, this number will likely increase to 124 days per year.

“Rising heat and humidity pose severe risks to the health of citizens across the Southeast, especially among the elderly, the infirm, and populations that do not have access to reliable air conditioning” said Risky Business Project Risk Committee member Dr. Al Sommer. “In the Southeast, where we are likely to see new temperature records, we will need better emergency response systems.”

“The Risky Business Southeast report drives home the reality that we must deal with climate risk before it’s too late,” said Risky Business Project Co-Chair Hank Paulson. “From more extreme heat that threatens labor productivity and crop yields in the agriculture sector to storm surges that could imperil infrastructure and manufacturing, which is driving new growth in the region, we face mounting risk to the economy and our way of life. Business and government leaders must face the fact that our current course is unsustainable.”

Without adaptation by farmers commodity crops are likely to face severe yield declines. Over the next 5 to 25 years, the Southeast will likely see losses in corn yields of up to 21%, and in soybean yields of up to 14%. By the end of the century, these crops will take an even bigger hit: corn yields will likely decrease by up to 86%, and soybean yields will likely decrease by up to 76%. States that depend heavily on agriculture, like Kentucky, stand to be particularly affected.

“The Southeastern United States is already feeling the negative impacts of climate change—and if we don’t take action, people living throughout the region will pay the price,” said Risky Business Project Co-Chair Tom Steyer. “To protect our economic security in the region, business leaders, cities and investors must take swift action to mitigate the risks of climate change.”