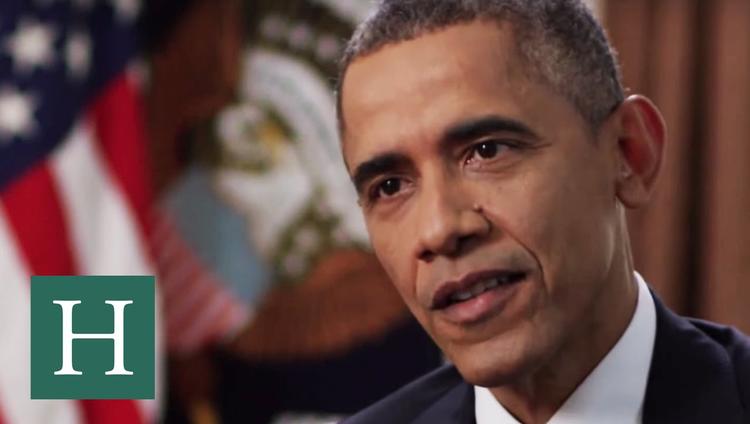 In the interview, which will be fully aired later on Sunday, Obama was asked if it was “appropriate of a foreign head of government to inject himself into an American affair.”

“I will let you ask Prime Minister Netanyahu that question,” Obama responded, adding: “I don’t recall a similar example.”

Speaking of the deal, Obama said it was “very good for Israel” adding that Netanyahu was wrong to get upset about it because “it is the best way for Iran not to get a nuclear weapon – then it’s not just good for the U.S., but it’s also very good for Israel.”

Obama added that the agreement reached last month, by the U.S. and five other world powers, to remove crippling economic sanctions on Iran in exchange for restrictions on its nuclear program achieves that goal “better than any alternative.”

Republican lawmakers largely disagree with the president’s assessment that the deal blocks Iran’s path to a nuclear weapon, as do some of Obama’s own Democrats, Haaretz said according to the PNN.

Congress is expected to vote in September on a measure disapproving the deal, which Obama has promised a swift veto. Lawmakers would, then, have to secure enough votes to override the president.

The interview is set to air as Obama vacations on the Massachusetts island known as Martha’s Vineyard.

He is not expected to spend much, if any, time reaching out to lawmakers on the Iran nuclear deal while he is away from Washington. “I think most of the president’s time on Martha’s Vineyard will be spent with his family, or on the golf course, or a bit of both,” said White House press secretary Josh Earnest.