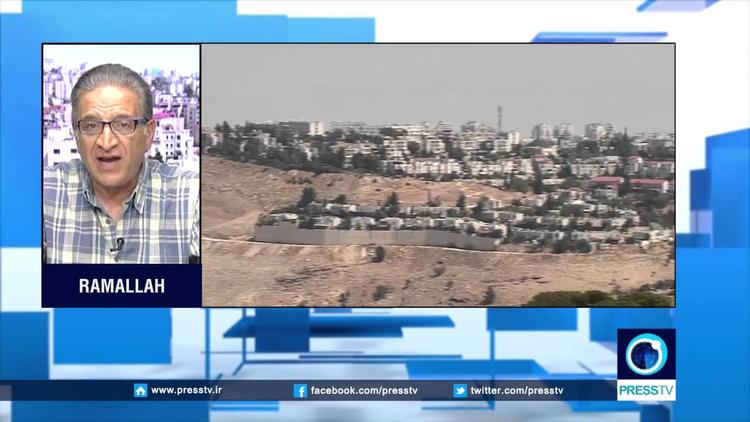 (Jerusalem) – The Israeli military unlawfully demolished at least 39 structures in Bedouin Palestinian communities in the West Bank on August 17 and 18, 2015. The demolitions left 126 people homeless, 80 of them children. Four of the communities where the demolitions took place are targeted by an Israeli government plan to forcibly “relocate” 7,000 Bedouin.

Such destruction of private Palestinian property and the forcible transfer of Palestinians violate Israel’s human rights obligations and the laws of occupation. The Fourth Geneva Convention prohibits an occupying power from destroying private property or forcibly transferring the protected population unless strictly necessary for military reasons. Israel does not claim the demolitions or planned relocations are justified for military reasons.

“This escalation of these unlawful Israeli demolitions comes at a time when the situation in Palestine is under the International Criminal Court’s scrutiny,” said Balkees Jarrah, senior international justice counsel. “The ICC prosecutor should look carefully at these demolitions as part of her preliminary examination into serious crimes committed in or from Palestine.”

The August 17 demolition of the homes in the four Bedouin communities, which are located in or around an area called E-1, left 78 people homeless. This is the largest number of Palestinians displaced in a single day in more than three years, according to United Nations officials. E-1 lies between Jerusalem and the settlement of Ma’aleh Adumim, which like all Israeli settlements in the West Bank are illegal under international humanitarian law. The four communities are among 46 Bedouin communities across Area C, the area of the West Bank under full Israeli control, that Israel plans to relocate to three other sites in the West Bank. On August 18, the Israeli military demolished homes in the Jordan Valley village of Fusa’il, leaving another 48 people homeless, according to the Israeli daily Ha’aretz.

Israel justifies these demolitions on the grounds that the structures lack Israeli-issued building permits. However, the Civil Administration, the unit in the Israeli military responsible for civilian affairs in the West Bank, routinely rejects virtually all Palestinian requests for such permits, usually on the basis that these areas have not been zoned for construction. Israel has zoned less than 1 percent of Area C for Palestinian construction. In contrast, Israel has approved master plans for Jewish settlements covering 26 percent of Area C. According to information the Civil Administration provided to the World Bank, between 2000 and 2012 Israel rejected more than 94 percent of Palestinian construction permit requests.

Human Rights Watch has documented how the cumulative impact of Israeli restrictions on Palestinian construction and related demolitions, along with other restrictive policies, have resulted in the forcible transfer of Palestinians. Palestinians who are unable to build homes are compelled to move to areas of the West Bank under Palestinian Authority control or to emigrate from Palestine altogether. The August 17 and 18 demolitions in the very communities Israel has earmarked for “relocation” suggests a close relationship between Israel’s zoning, construction, and demolition policies and the forcible transfer of Palestinians, Human Rights Watch said.

Israel carried out the most recent demolitions despite concerted international pressure to keep it from carrying out demolition orders against the entire village of Susiya, in the southern West Bank. So far those demolitions have not occurred.

The ICC statute classifies as a war crime an occupying power’s transfer of its own civilians “directly or indirectly” into territory it occupies. The deportation or transfer of people in the occupied territory from their homes to other locations within or outside this territory is also a war crime under the ICC statute. Since the beginning of 2011, Israeli demolitions in the West Bank and East Jerusalem have left more than 4,652 Palestinians homeless, including 1,103 in 2013 and 1,215 in 2014.

“International pressure may have so far saved Susiya, but it hasn’t saved the hundred-plus Palestinians elsewhere in the West Bank from demolition of their homes,” Jarrah said. “The lack of redress for clearly unlawful acts is why the ICC’s current examination is so crucial.”