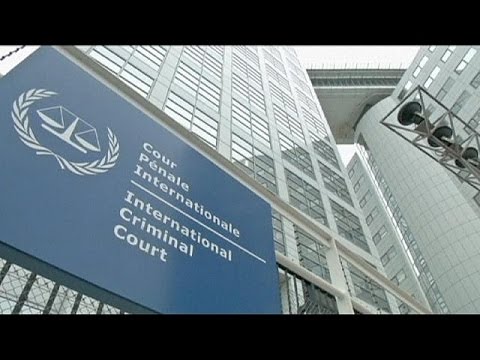 A petition to the UK government and parliament requesting that the government arrest Israeli Prime Minister Benjamin Netanyahu “for war crimes when he arrives in London,” reached its target Saturday afternoon, with 100,341 signatures.

The petition calls for the arrest of Netanyahu on the grounds of alleged war-crimescommittedby Israel during its 51-day 2014 Gaza offensive, which killed more than 2,200 Palestinians, with many more wounded in the 139 square mile strip.

UK government: Netanyahu cannot and will not be arrested

Around 20,000 Palestinian homes, 148 schools, 15 hospitals and 45 primary healthcare centers, and asmany as 247 factories and 300 commercial centers wereseverelydamaged or completely destroyed in the violence.

According to Ma’an News Agency, the creator of the petition, UK resident Damian Moran, asks potential signatories to participate in demanding the arrest of the Israeli PM “under international law,” which they claim lays grounds to detain the leader “for war crimes upon arrival in the U.K for the massacre of over 2000 civilians in 2014.”

Petitions to the UK government that reach more than 100,000 signatures are to be considered for a debate in the UK parliament, however, an official UK government response stressed that Netanyahu cannot and will not be arrested.

“Under UK and international law, certain holders of high-ranking office in a State, including Heads of State, Heads of Government and Ministers for Foreign Affairs are entitled to immunity, which includes inviolability and complete immunity from criminal jurisdiction,” said an official response released by the UK government before the petition had reached its goal of 100,000.

The petition, which started last month, will run for a procedural six-month period.