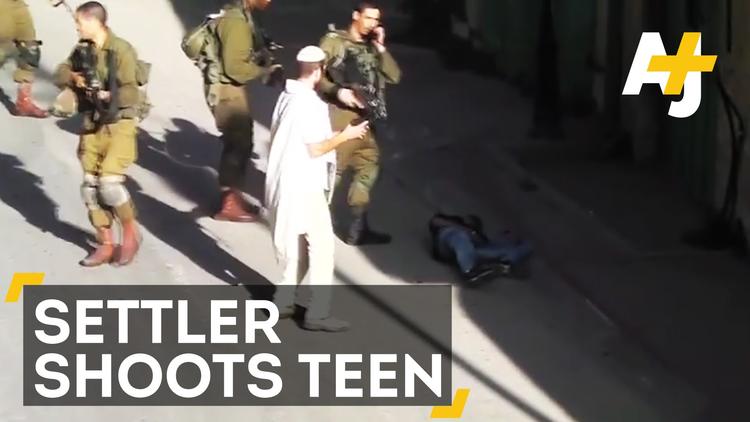 Thousands of Israeli protesters have taken to the streets in Tel Aviv to denounce Prime Minister Benjamin Netanyahu’s policies, which they blame for the recent wave of tensions in the occupied Palestinian territories, as well as in the besieged Gaza Strip.

On Saturday night, the demonstrators held signs that read, “There is no security without a solution,” as they marched from Habima Square, in downtown Tel Aviv, to the headquarters of the Israeli Ministry for Military Affairs on Kaplan Street.

Press TV/Al Ray reports that any of the participants were from the activist group, Peace Now, which organized the event, as well as the Meretz party, with several members of the Hadash and Da’am Workers parties.

The demonstrators also called on the Tel Aviv regime to stop “managing the conflict” and engage in dialogue with the Palestinians, instead.

The organizers put the number of people that attended the rally at around 6,000, but Israeli media estimated that 3,000 people were present for the rally.

Daniel Dojon, a protester, said he took part in the rally “because the situation is crazy,” adding, “I am not talking about safety but the lack of (political) progress, the lack of hope. Israeli politicians are becoming more and more extreme.”

Another protester, identifying himself as 60-year-old Dov Kredo, said he feels “very pessimistic” about the current situation, adding, “It is much easier for people to answer the call of fear and hatred.”

“Bibi you failed. You failed to provide personal safety for the citizens of Israel, you failed to present a vision that would somehow change this reality,” Zehava Gal-On, a member of Knesset for the Meretz political party, said.

The fresh wave of tensions has been triggered by the Israeli regime’s imposition, in August, of restrictions on the entry of Palestinian worshipers into the al-Aqsa Mosque compound.

Palestinians are also angry at the increasing violence perpetrated by Israeli settlers who frequently storm the mosque, the third holiest site in Islam after Masjid al-Haram in Mecca and Masjid al-Nabawi in Medina.

They say the Tel Aviv regime seeks to change the status quo of the compound.

Nearly 60 Palestinians have been killed and hundreds of others injured since the Israeli regime began a harsh crackdown on the Palestinian community, this October.

AJ+ from last week on Jerusalem Demo: “Palestinians And Israelis March For Peace”