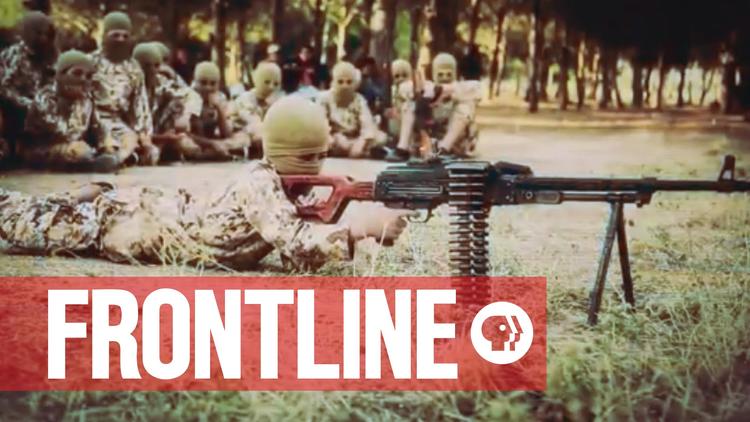 Every religious community, at some point in its history, has harboured a vision of the apocalypse. It reminds us that the world periodically goes through tumultuous socio-religious strife, agonising chaos and unbearable anarchy. Hence Christians refer to an Antichrist in the context of an irredeemable age. Hindus, for their part, regularly invoke the metaphor of Kaliyug to describe man-made anarchy.

For fundamentalists in various religious traditions, this anarchy is brought to an end by an act of the divine. Consequently, those who believe in such apocalypse mostly leave the fate of their community and that of the larger world in the hands of their specific gods and messiahs.

Put simply, these are people who are content that “the divine will take its course, unaided by human intervention”.

Some other fundamentalists, however, find themselves in a bit more of a hurry. Instead of sticking to the old-fashioned waiting game for the messiah to arrive, they appoint themselves as agents of the imaginary transformation. The [so-called] Islamic State [group, IS] falls into this category.

In the biblical Book of Revelation we are introduced to the idea of an end of the world theory or Armageddon. We find references to this prophecy in various Islamic scriptures too. Since IS believes in an antiquated version of Islam, its subscription to this theory is perhaps not surprising.

What is less expected though, is that IS not only believes in the literal meaning of the coming Armageddon – it sees itself as its chief protagonist.

Outwardly it gives the impression of existing as a conglomeration of cruel, bloodthirsty lunatics but the core ideology of IS is firmly rooted in a carefully considered belief system that is predicated upon a millenarian worldview. Guided by this specific understanding of the future, it follows skillfully designed strategies likely to usher in a desired outcome.

In view of critics who have pored over its deeds in recent years, one could draw parallels between various Islamic “end-of-days” prophecies and the course of action that IS seems to follow.

There is the order it has imposed on a specific people, the geography it controls and the battles it has raised against the outside world. In IS geopolitics, the physical space of occupied Syria and Iraq is the heartland of the end of world times. This, it believes, is the terrain on which the war between Muslims and infidels will be fought.

Armageddon requires a clearly defined foe. IS, not surprisingly, has a roll call of enemies. It is incensed by the existence of the Jewish state of Israel; it is disturbed by the intervention in the Islamic world (read Iraq) by non-Muslims, it is frustrated by the external economic exploitation of Islamic wealth.

To rid the Islamic world of these adversaries necessitates an epic military engagement. But to engage its foes in this grand war, IS needs to take the combat to them. It knows that attacking its foes on their own turf will force them to come marching into that specific prophetic terrain where they will meet their end. Having carefully prepared its battle plan IS has also pinpointed the location of these future battlefields.

The coming Armageddon, according to the IS worldview, is a necessary condition. So it rejects peace as a matter of principle. If it is to establish an uncontested Islamic empire in the form of a caliphate, it has to actively pursue an all-out war with rest of the world.

To win this war requires a mammoth effort. It must stand prepared. It must have a strict social order. There must be death-defiant pride among its soldiers. Above all there should be an organisational structure that will make its god proud. The pre-modern tribal laws being practised in IS-controlled territory is but small testament to this millenarian zeal.

More important though is the flood of foot soldiers coming from beyond the traditional heartland of Islam to join the fight. Bored, disillusioned, alienated, constantly monitored and having grown up in heavy doses of violent video games and incendiary sermons in the local mosque, many Muslim youths in the West find the IS discourse irresistible.

By combining myth and modernity, IS conjures up an ideal post-apocalyptic world where it alone reigns supreme. The vision becomes all the more attractive to its followers when it gives them an actual foretaste of that future world – enacting video-game fantasies of mowing down your enemies in a real life crowded street to freely plucking enemy women as your sexual slaves. Breaking this temptation is the key to stopping more young people from joining the death march of IS.