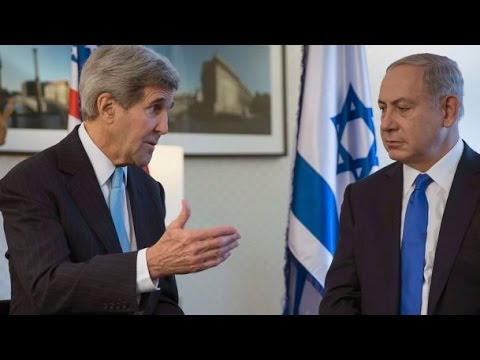 Thousands of Palestinians will be displaced as part of a new Israeli plan to build several Jewish-only communities in the Negev region, in south of the Israeli territory, which will be built on top of Bedouin Palestinian villages, civil rights groups said Wednesday.

“This is part of an ongoing policy of pushing Palestinian Bedouins off their land in the Negev,” Sana Ibn Bari, a lawyer for the Association for Civil Rights in Israel (ACRI), told Al-Jazeera.

The plan was approved by the Israeli government on Sunday, and allows the construction of five Jewish settlements in the Negev region, according to Telesur/Al Ray. Israeli Minister of Housing Yoav Galant hailed the government’s decision and said the region should be turned “into a desired and flourishing area, in accordance with the Zionist vision”.

The Israeli government classifies Palestinian villages in the region as “unrecognized”, and says that people there do not have proper permits for constructing houses. (The overwhelming majority of Palestinians are rarely, if ever, granted such permits.)

At least two villages will be affected by the plan, according to a press release by several rights groups in Israel who have denounced the plan. “The settlement of Daya would be built on the unrecognized village of Katamat, which is home to 1,500 people and the Neve Gurion settlement is supposed to be built on part of the land of Beer Hadaj, a recognized village with approximately 6,000 residents,” Bimkom and ACRI said in the statement.

Palestinians living in the Negev are part of the over 1.7 million Palestinians with Israeli citizenship, who, according to rights groups, are facing systematic discrimination by Israeli policies and laws.

In May, Israeli-based Adalah Legal Center for Arab Minority Rights issued a database documenting more than 50 discriminatory laws which directly or indirectly target Palestinian citizens of Israel by quelling their political expression and limiting their access to state resources, notably land.

Last month, a Bedouin village was demolished by Israeli forces for the 90th time in five years for being “unrecognized”. While Israel claims that these people do not have permits for the villages, residents say those villages existed before the foundation of the Israeli state in 1948.