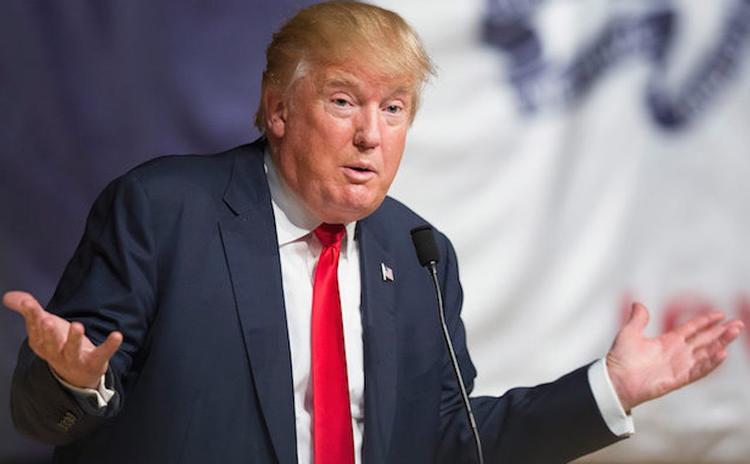 “Who’s going to step in after Paris to demagogue? Donald Trump of course. He would hate to do it, but he would “have to consider” closing mosques in the U.S. Cenk Uygur, host of the The Young Turks, breaks it down. Tell us what you think in the comment section below.

“I would hate to do it, but it’s something you’re going to have to strongly consider, because some of the ideas and some of the hatred is coming from these areas,” Trump said Monday on MSNBC’s “Morning Joe,” arguing that such an action would be a reasonable if mosques were indeed radicalizing their members…

“It’s something that many people — not me — are considering, and many people are going to do,” Trump added.”

The Young Turks: “Trump: We Should Strongly Consider Closing Mosques”