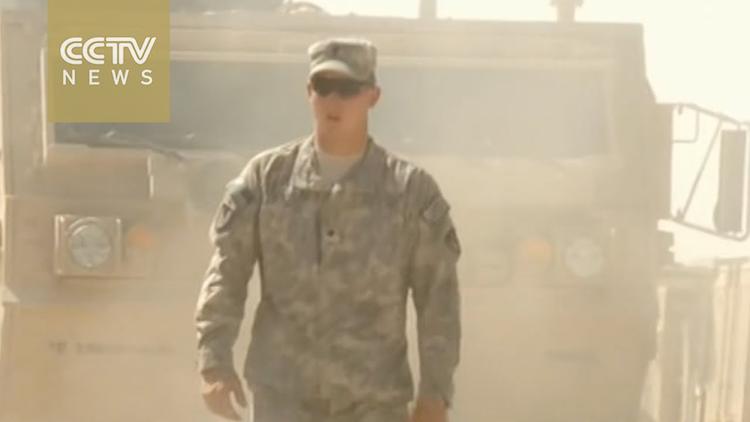 BBC Monitoring translates from Pushtu a report from the ‘Afghan Islamic Press’ from Kabul on 21 Dec., which says that

“A suicide attack has been carried out on the Afghan and foreign forces in Bagram District of Parwan Province, in which . . . foreign soldiers have sustained casualties.

The police chief of Bagram, Abdol Shokur Konduzi, told Afghan Islamic Press that a suicide attack was carried out on the joint forces in Bajawarian area of Bagram District this afternoon, in which Afghan and foreign soldiers sustained casualties.

The Taleban spokesman, Zabihollah Mojahed, told Afghan Islamic Press that the Taleban carried out a suicide attack on the American forces in Bajawarian area of Bagram District in Parwan Province at around 0100 hours local time this afternoon.

He added: “The attack was carried out by a self-sacrificing mojahed, Zahedullah, using a motorbike on a group of American soldiers, who had gathered there . . .”

A press official of the coalition forces in Kabul, Colonel Lawhorn, told Afghan Islamic Press that they confirmed a car bomb blast in Bagram about which an investigation was underway.

” 1002 Abdoshakur Qodusi, the governor of Bagram District of Parwan Province, said that five [it was 6] NATO soldiers were killed in a suicide attack in the district this morning. He said three more foreign soldiers and three Afghan policemen were wounded as well.”

The same source gives the ominous news that large swathes of Helmand Province are falling to the Taliban:

“1. 0010 Dawlat Waziri, the spokesman for the Ministry of Defence, said reinforcement has been sent to the southern province of Helmand in response to the surge in the Taleban attacks there. He denied the strategic Sangin District had fallen to the Taleban but admitted that fierce clashes continue between the militants and the government forces. He said that most of the militants fighting alongside the Afghan Taleban are Pakistanis, Uzbeks, Tajiks, Arabs and Uighurs and Chechens. Video shows Sediq Sediqi, the spokesman for the Ministry of Interior, and Waziri, addressing a news conference in Kabul.

2. 0257 It is said that Sangin District of Helmand has fallen to the Taleban. Abdorrauf Ebrahimi, the Speaker of the lower house of parliament, called on the president to urgently tackle the problem in Helmand. Several MPs today blamed the president and the chief executive officer’s failure to appoint a defence minister and head of the National Directorate of Security for the surge in the insurgent violence. Video shows several MPs speaking in parliament expressing deep concern over the fighting in Helmand; Dr Abdollah Abdollah, the chief executive officer, speaking in the weekly Cabinet meeting, saying urgent decisions have been made about the situation in Helmand.”

United Nations: ” Mark Bowden on the situation in Afghanistan”