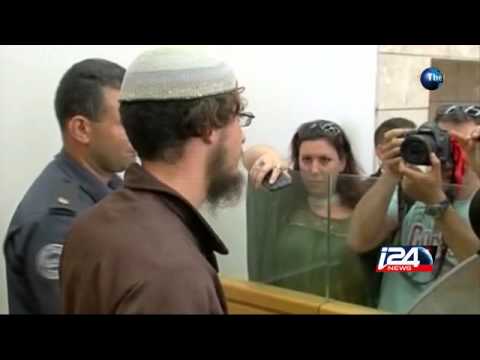 Israeli media across the board described the public statement issued by the security agency as a rare response to actors who have slandered the Shin Bet in a campaign to defend Jewish extremists responsible for a fatal arson attack on a Palestinian home last summer.

Suspects belonging to a Jewish terror organization, on July 31, set the home of the Dawabsha family ablaze, killing an 18-month-old baby immediately.

“A Jewish terror organization has been under investigation recently, whose activity is suspected to include serious terror attacks that endangered life and harmed religious sanctity and property,” the Shin Bet statement said, according to Israeli media.

Shin Bet claims that the group adheres to an extreme, “anti-Zionist” ideology and has set itself the goal of violently overthrowing the Israeli government.

“The terror attacks that are suspected to have been carried out by the organization led to, among other things, the murder of three innocent Palestinians. This contributed to instability in the region and worsened the security situation,” the agency added.

The statement came hours after lawyers representing the suspects held a press conference accusing the agency for using methods of torture during interrogation, accoridng to Ma’an.

Concerns among the Israeli public, as well as the international community of the rising influence of extremists on policies of the Israeli government have been voiced repeatedly in past months.

“When it comes to Jewish criminality or terrorism against Palestinian victims, the legal system in Israel seems to fall apart,” the PLO official said in a statement.