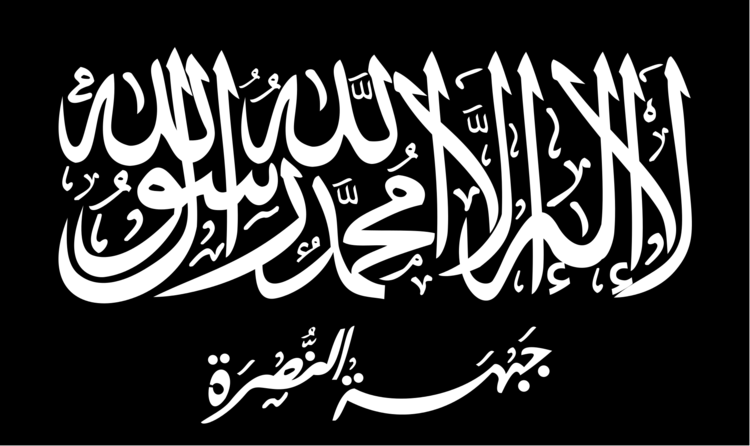 The Riyadh conference of the Syrian opposition this week included political groups but also nine armed bands. One of the nine, the Free Men of Syria or Ahrar al-Sham, has a formal alliance with al-Qaeda in Syria, the Nusra Front. I don’t think the US and the Saudis, who sponsored this meeting, should have let Ahrar attend unless it renounced that formal alliance (it isn’t just tactical). I don’t buy the attempt to whitewash Ahrar as moderate. If you’re in bed with al-Qaeda, you aren’t moderate. Ahrar also hates the leftist Syrian Kurds and won’t cooperate with them. Imagine what they’d do to the Alawite Shiites if they took Latakia. It would create millions more Syrian refugees. 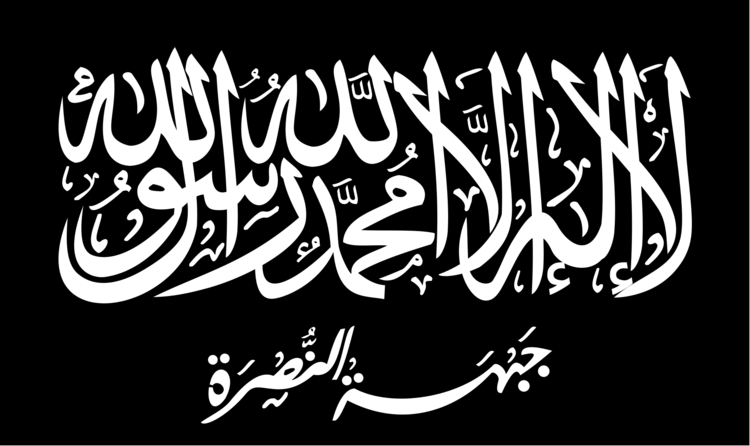 After the conference, Saudi Arabia came out and demanded al-Assad step down before the negotiations. This is a sign it is not serious about negotiations.

I think this mistake gave Bashar al-Assad an opening to attempt to shoot down the negotiations entirely.. Al-Assad says he considers everyone with a gun in the opposition a terrorist. That is ridiculous, though maybe it is a reasonable request that he negotiate with civilian representatives of the opposition (Sinn Fein rather than the IRA by analogy.)

Al-Assad said that from the beginning of the uprising against him, the US had supported terrorist groups in Syria, and that the so-called ‘war on terror’ was always a myth.

Al-Assad in general can’t be taken seriously on such matters — he had 10,000 helpless prisoners tortured to death and deployed snipers and artillery against peaceful crowds.

But the Nusra-led Army of Conquest of which Ahrar al-Sham is member is a fatal weak link in the stance of the US. We are allied with the allies of al-Qaeda, as in Afghanistan in the 1980s – a horrible error that is shocking given everything that has happened since.

Syed Farook, the San Bernardino shooter, when he was looking for a terrorist group to join, is said reached out to the Nusra Front, i.e. alQaeda in Syria. Its direct ally just sat with our Saudi friends in Riyadh to forge a negotiating position with regard to the Syrian government.

It isn’t surprising that is unscceptable to al-Assad.

What is shocking is that it is acceptable to us.