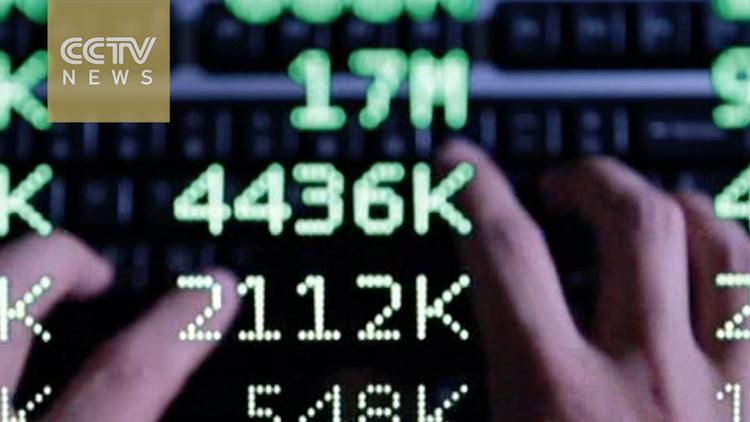 The NSA’s collection en masse of the call detail records of millions of ordinary Americans ended quietly at midnight November 29. The bulk collection was phased out after a 180-day transition period provided for in the USA FREEDOM Act. The USA FREEDOM Act was signed by President Obama on June 2, 2015, and amended section 215 of the USA PATRIOT Act, which the NSA had claimed gave it authority to collect the records, to specifically prohibit the bulk collection.

We wrote previously on what that means for the collection of records and how it affects our cases against the NSA.

Note also that USA Freedom has a broader definition of specific selection term for the collection of tangible things other than calling records. In these cases, the term must be a “person, account, address, or personal device.” The language of the legislation directs that this term be used to limit the scope of these requests for information to the greatest extent possible, and specifies that it cannot be used to collect records that are overly broad, like those that relate to a geographic region or an entire electronic communications service provider.

The government also recently complied with another important requirement of USA FREEDOM. On November 25, the Foreign Intelligence Surveillance Court designated five individuals as eligible to serve as amicus curiae, that is, “friends of the court.” This was perhaps the most important reform of USA FREEDOM. Previously, the FISC almost always heard only from the government in deciding whether to grant the government’s requests to conduct surveillance.

As we noted when USA Freedom passed, we don’t think it’s perfect, but it is a step in the right direction.

USA FREEDOM and the phase-out of the old mass collection of call records does not end un-warranted bulk surveillance. It is still going on with respect to other communciations media and under the alleged authority of other laws. We continue to challenge the collection being conducted under Section 702 of the FISA Amendments Act and Executive Order 12333 next. Under 702, the government has siphoned communications directly from tech companies and the key infrastructure of the Internet and worse. Executive Order 12333 is supposed to protect Americans from Presidentially-directed spying; however, despite the protections, it it is being used for mass spying that collects Americans’ communications, address books, and other information. And we still don’t know how it has been used to target non-US persons, despite the requirement under international law that surveillance be necessary and proportionate.

So as we mark a milestone in section 215 reform, we call again for substantial reform of 702 and 12333. And as a first step in that reform, the government must make the details of programs conducted under these authorities public.