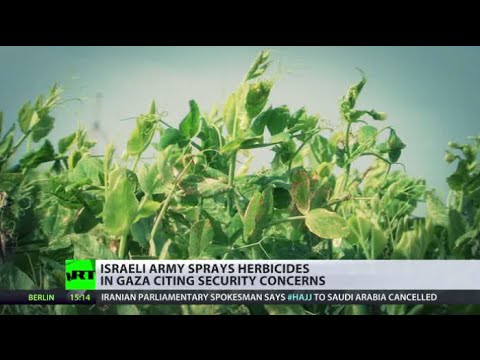 The United Nations Relief and Works Agency for Palestine Refugees in the Near East (UNRWA) said that it received only 20 percent of the money needed for the reconstruction of the destroyed houses in the Gaza Strip, QudsNet reported yesterday.

UNRWA spokesman Adnan Abu Hasna said, according to Al Ray, that the organization received funds for only 2,000 housing units, and that it started building 300 units for the people whose houses were completely destroyed in the 2014 Israeli offensive on Gaza.

Abu Hasna noted that about 80 percent of the first stage of those units is almost ready, calling for the potential beneficiaries from following stages to prepare their building licenses and be ready to receive reconstruction funds.

He added that UNRWA has been exerting efforts to secure the donations pledged during the donor conference held in Cairo, following the Israeli offensive, noting that the organisation received only $250 million of the $724 million pledged.