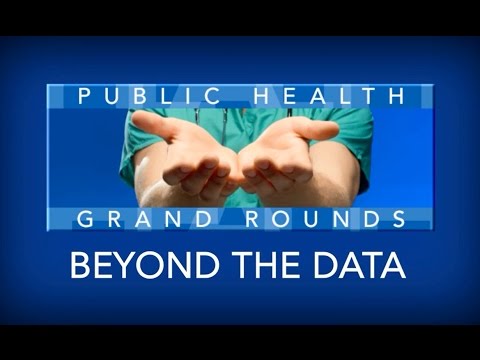 ““Zika is a disease of poverty, similar to other neglected tropical diseases such as chikungunya and dengue. The burden falls disproportionately upon poor populations living near open water sources which attract mosquitoes, and who do not have the resources to protect themselves individually though bite prevention methods.” – LSE Fellow in Global Health Politics at the London School of Economics and Political Science, Dr Clare Wenham”

As the world continues to reel from extreme weather events, and waking up to the dangerous realities of climate change, the terrifying underbelly of global warming is currently being highlighted by an outbreak of the Zika virus in South America. Discovered 70 years ago, Zika is spread predominantly by Aedes mosquitoes – which thrive in hot, humid climates and also transmit dengue, chikungunya and yellow fever. The tropical disease is present throughout the Americas, but as the world warms and the areas in which the mosquito thrives expand, so too do the areas at risk. Zika causes mild flu-like symptoms, but in pregnant women it is suspected to cause “microcephaly” – a foetal abnormality that limits brain development in the womb. With 4,000 cases reported in Brazil last year alone pregnant women are being warned against going to this year’s Olympic games in Rio, while in Colombia, Jamaica, El Salvador and Venezuela authorities are urging women to avoid getting pregnant. Commentators are calling for a targeted international response to the outbreak, to protect the lives of those on the frontlines of the crisis, which – like with all climate impacts – is hitting the poorest and more vulnerable hardest.

As the Zika crisis shows, tackling climate change is a matter of public health. Rising temperatures and changing weather patterns increase heat-related illnesses, reduce crop yields and disrupt access to clean water – all with huge implications for health. A warmer climate will also help the spread of infectious diseases as it allows mosquito populations to grow where they didn’t exist before, as well as increasing diseases that are transmitted by contaminated water and food.

Climate impacts know no national borders. The world’s most vulnerable are on the frontlines of climate change, and 720 million more are expected to be pushed into poverty because of its impacts. But just as climate-induced extremes such as floods, tornadoes and heat waves are leaving no continent untouched, global warming is enabling tropical diseases to spread far beyond the areas they were once confined – hastened further by international travel. This global challenge needs a global solution.

Limiting global warming means benefits for climate, health and economy. With 2015 confirmed the hottest year ever recorded, its only through urgent emissions reductions – meaning fossil fuels are left in the ground – that communities will be protected from the ravages of climate change. By rapidly implementing the Paris Agreement and moving to a 100 per cent renewable future, governments will not only protect health and inhibit the spread of diseases, but will bring huge benefits for citizens and economies.

Centers for Disease Control and Prevention (CDC): “Beyond the Data Update — Climate Change and Health – From Science to Practice”