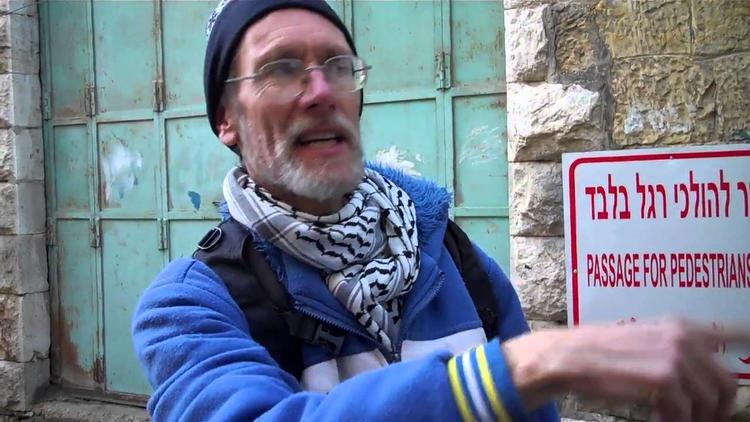 RAMALLAH (Ma’an) — Clashes broke out on Sunday afternoon between Palestinian youths and Israeli forces in the village of Jabaa near Ramallah City in the West Bank after a checkpoint was closed, keeping hundreds of cars stranded.

Witnesses said that that the Jabaa checkpoint, located at one of the main entrances to Ramallah, had been closed by Israeli forces for over three hours, holding hundreds of cars in traffic.

Clashes broke out when Israeli soldiers fired tear gas at several vehicles which tried to take alternate dirt roads through the village to reach the southern West Bank.

An Israeli army spokesperson told Ma’an there were “violent riots” near Jabaa on Sunday, and that Israeli forces had detained one Palestinian who allegedly drew out a knife. She added that she could not confirm whether there had been further arrests.

Locals distributed water to stranded motorists and offered them refuge in their homes.

Israeli forces shut down most of Ramallah district’s roads on Sunday after a Palestinian Authority staff sergeant shot and injured three Israeli soldiers at an Israeli military checkpoint near the illegal Israeli settlement of Beit El in the central occupied West Bank district of Ramallah.

Amjad Jaser Sukkar, 34, was shot and killed on the scene.

The Palestinian Authority military liaison director in the Ramallah and al-Bireh governorate, Nadir Hijja, told Ma’an that people with IDs indicating they were from Ramallah would be allowed to enter the city, but not to leave it.

Conversely, Hijja said Palestinians from other areas would not be allowed to enter Ramallah, but could leave the city. He added that this policy was to be applied for an indeterminate amount of time.

Since a wave of unrest began in occupied East Jerusalem in October and spread across the West Bank and Israel, more than 160 Palestinians have been killed by Israeli forces or settlers, and over 20 Israelis have died in attacks, most of which were stabbings.

The rise in tensions has been accompanied by a growing number of checkpoints and blocked roads in the occupied West Bank, despite a statement in January by Israeli army Chief of Staff Gadi Eisenkot, who said that “it would be a bitter mistake to impose curfews and closures” on Palestinian communities, adding that such moves would “work against Israeli interests.”