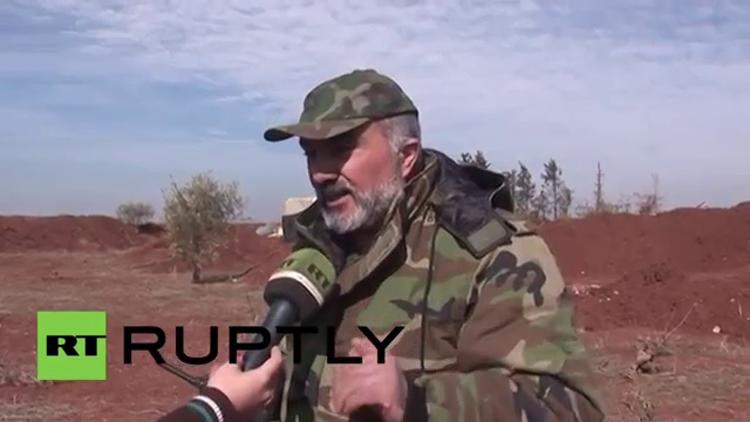 An Arabic site that aggregates Facebook and other social media postings reports that Israeli officials are filled with anxiety and consternation about the possibility that the regime of Bashar al-Assad will conquer Aleppo with Russian and Iranian help, and will go on to reconstitute itself. It would be, in the view of Israeli hardliners, an Iranian puppet and would give Lebanon’s Hizbullah a free hand in the region. Yuval Steinitz, a cabinet member with a portfolio for strategic affairs, warned that the victories of the Syrian Arab Army in the Aleppo area constitute a long-term threat to Israel.

In the aftermath, Hizbullah could be even better armed. And Iran might have a permanent military presence in Syria, putting it on the Israeli border, including possibly on the Golan Heights that overlook Israel. Steinitz said Israel would nevertheless not intervene in the Syrian civil war. He described recent SAA advances as “a change in the strategic balance.” He said he feared the price of a defeat of Daesh (ISIS, ISIL) would be Iranian troops deployed along the northern border of Israel with Syria. He complained that the barbarity of Daesh has convinced the world that it must be defeated, but that this focus has taken the limelight off the threat of Iran and Hizbullah. He warned that Turkey and Cyprus are also affected if “Iran reaches the Mediterranean.”

Israel’s Hebrew Radio 2 also expressed ‘anxiety and fear’ at these developments. The report said that the allies of the Syrian rebels had abandoned them. It said that the fall of Aleppo would represent the end of any threat to the regime. It asserted that President Obama and Sec. of State John Kerry have abandoned the Syrian opposition to Vladimir Putin, allowing al-Assad and Iran to prevail over it. The report said Turkey had been too afraid to do anything about this development because it did not want to take on Russia. The station said that if, after the fall of Aleppo, the SAA turns its attention to southern Syria and secures it, Israel might be facing Hizbullah and Iran in the Golan Heights.

Hebrew Radio 10 envisaged that Bashar al-Assad could now reemerge as a strongman with a powerful army.

Yisrael Ha-Yom, the newspaper of corrupt casino moghul Sheldon Adelson (chief backer of Mario Rubio for the US presidency) concurred in the dangers and could only see one counter to an al-Assad- Russian-Iranian victory, which would be an intervention by Saudi Arabia.