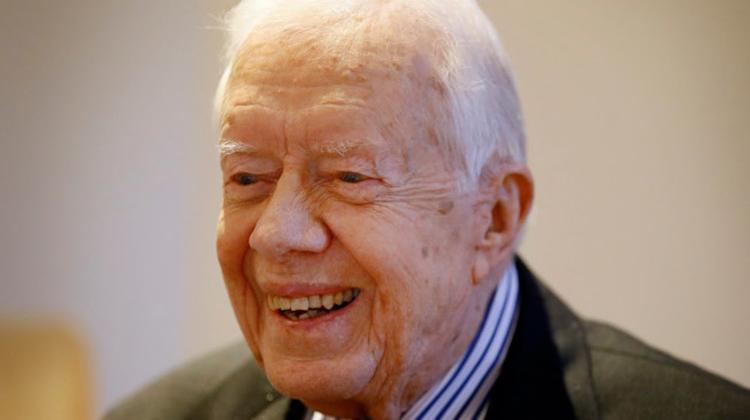 “Who would be worse for America as President, Donald Trump or Ted Cruz? Former President Jimmy Carter weighed in on the question of Trump vs Cruz. Ana Kasparian and John Iadarola (ThinkTank), hosts of the The Young Turks, break it down.

“Former President Jimmy Carter said Wednesday that he’d prefer to have Donald Trump in the Oval Office rather than Sen. Ted Cruz (R-TX).

Speaking at Britain’s House of Lords, the Democrat said he thought Trump was more of a malleable candidate than Cruz, according to Politico.

“I think I would choose Trump, which may surprise some of you,” Carter was quoted as saying. “The reason is, Trump has proven already he’s completely malleable. I don’t think he has any fixed (positions) he’d go the White House and fight for. On the other hand, Ted Cruz is not malleable. He has far-right wing policies he’d pursue if he became president.”