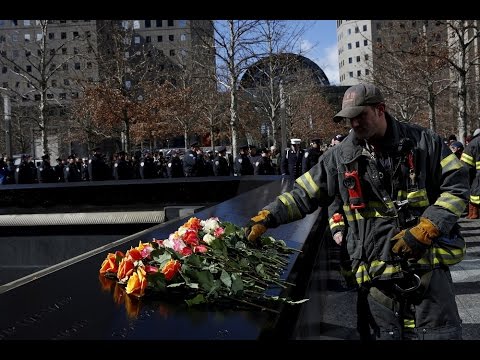 A U.S. court last week ordered Tehran to pay US$7.5 billion to victims of the September 11, 2001 attacks on the World Trade Center and Pentagon.

Iran on Monday rejected as “ridiculous” a U.S. court ruling that the Islamic Republic must pay more than US$10 billion in compensation for the 9/11 terrorist attacks.

A New York court last week ordered Tehran to pay US$7.5 billion to victims of the September 11, 2001 attacks on the World Trade Center and the Pentagon — and US$3 billion to insurers over related claims — after ruling that Iran had failed to prove it did not help the attackers.

“This judgement is so ridiculous … more than ever before, it damages the credibility of the U.S. judicial system,” state television quoted an Iranian Foreign Ministry spokesperson as saying.

Al-Qaida claimed responsibility for the 2001 attacks that killed nearly 3,000 people. The group’s leader at the time of the attacks, Osama Bin Laden, was born in Saudi Arabia but was stripped of his citizenship in 1994. He was killed on May 2, 2011, by U.S. special forces in Pakistan.

In July last year, world powers including the U.S. signed a landmark deal with Iran to lift crippling economic sanctions in exchange for Tehran curbing its nuclear energy program.