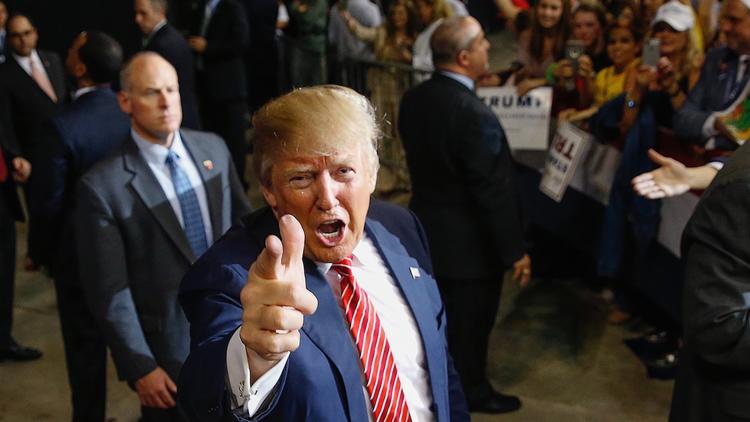 “Donald Trump warned of riots if the Republican party denies him the presidential nomination should he fail to win enough delegates, speaking in an interview with CNN on Wednesday. The Republican frontrunner needs to secure 1,237 delegates to win the party’s nomination ahead of the Republican National Convention in July. Will Trump fall short, and will Republicans heed his apparent threat? Watch it on the Lip News with Mark Sovel and Nik Zecevic.”

The Lip TV: “Trump Threatens Riot If He Doesn’t Get Republican Nomination”