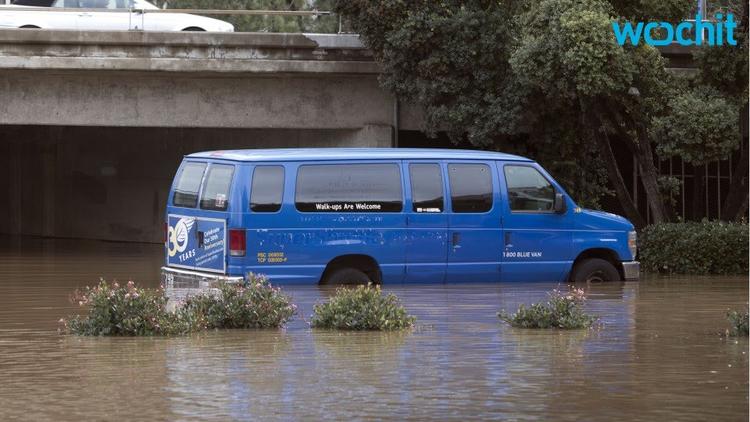 “Once you take into account growth of population, the numbers end up being two to three times more.”

In a scenario involving a 6ft rise by 2100, a total of 13.1 million people—more than 6 million of whom would be living in Florida—would be at risk of catastrophic flooding. (Photo: Getty)

U.S. coastal communities, home to more than 13 million people, are at risk of being completely flooded by rising sea levels within the century under a worst-case climate change scenario, new research . . . reveals.

In a scenario involving a 6ft rise by 2100, a total of 13.1 million people—more than 6 million of whom would be living in Florida—would be at risk of catastrophic flooding, according to the study, published in Nature Climate Change. In a 2.9 ft rise, 4.3 million people could be impacted.

“Sea level rise is widely recognized as one of the most likely and socially disruptive consequences of future climate change,” states the study, led by the University of Georgia. “Florida accounts for nearly half of the total at-risk population. Whereas other south-eastern states have substantially fewer people at risk, states such as Georgia, South Carolina and Louisiana have over 10% of future coastal populations at risk under the 1.8m scenario.”

Jason Evans, a landscape ecologist with Stetson University who contributed to the study, told Climate Central, “Once you take into account growth of population, the numbers end up being two to three times more in terms of overall population that’s going to be impacted than if you just look at current populations.”

The study warns that disastrous flooding could lead to a mass exodus from coastal communities, and finding new places for the displaced populations would be “problematic.” Lead author Mathew Hauer, a University of Georgia demographer, noted that certain coastal communities, such as those in Alaska and Louisiana, are already being relocated due to climate change.

“If we look at something like a managed retreat and a growing population, then the populations we’re going to have to relocate are going to be bigger in the future,” Hauer said. “Finding suitable areas for them to move to could be problematic.”

The future seemed near on Monday as Louisiana, Texas, and Mississippi all endured record flooding. According to emergency officials in Louisiana, more than 5,958 homes were damaged and the National Guard rescued 3,300 people, with four deaths reported.