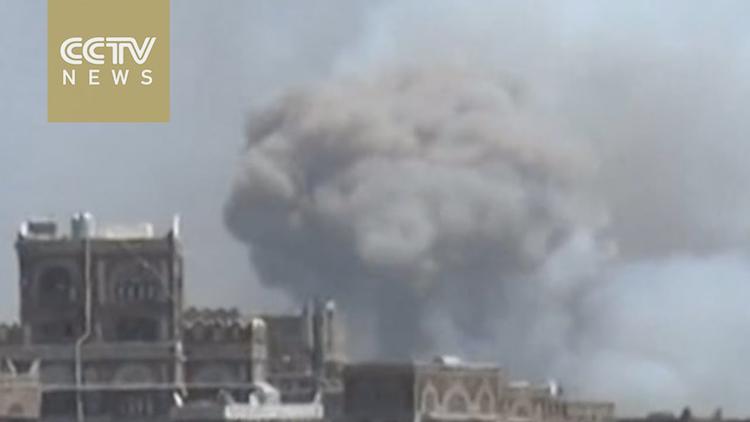 In the 1990s, after genocides in Rwanda and the Balkans, Western countries developed a doctrine of so-called humanitarian intervention. “The Responsibility to Protect” (colloquially known as “R2P”) held countries accountable for their people’s welfare and compelled the international community to intervene when governments failed to protect civilians from mass atrocities – or were themselves threatening civilians. The doctrine upended the traditional concept of national sovereignty, and in countries like Russia and China, it quickly came to be viewed as little more than a fig leaf for Western-sponsored regime change.

So it is ironic, to say the least, that Russia is using a concept similar to R2P to justify its intervention, only in this case it is defending the government from its citizens, rather than the other way around. Russia’s efforts are, in effect, an argument for a return to the era of absolute sovereignty, in which governments are uniquely responsible for what happens within their country’s borders.

Russia’s stance also reflects its preference for stability over justice and its acceptance of the legitimacy of authoritarian rule. With the proliferation of “color revolutions” in places like Georgia, Ukraine, and Kyrgyzstan, Russia and China have become increasingly wary of popular uprisings. The threat of Western intervention, in their view, only compounds the potential for instability. Indeed, the Chinese have coined their own stiff foreign-policy jargon for this sentiment: fanxifang xin ganshe zhuyi (loosely translated, “countering Western neo-interventionism”).

But Russia’s respect for sovereignty has notable limits. In Crimea in 2014, the Kremlin embraced a very different doctrine of intervention, justifying its actions in Ukraine on the grounds that it was defending the rights of ethnic Russians. This marks a return to a pre-Westphalian world of linguistic, religious, and sectarian solidarity, of the sort Czarist Russia practiced when it regarded itself as the protector of all Slavs.

Not surprisingly, this justification for intervention is rapidly finding adherents in other parts of the world. In the Middle East, Saudi Arabia has adopted a parallel argument for its support of Sunni forces in Yemen and Syria, as has Iran in backing its Shia allies in both countries. Even China is increasingly being pushed to take responsibility for its citizens and companies overseas. At the beginning of the Libyan civil war, China airlifted tens of thousands of its citizens out of the country.

All of this has come at a time when the West is losing its military preeminence. Improvements in the Russian and Chinese militaries and the increasingly common use of asymmetric strategies by state and non-state actors are leveling the battlefield. Indeed, the proliferation of state-sponsored non-state actors in places like Libya, Syria, Crimea, and Donbas is blurring the distinction between state and non-state violence.

After the Cold War, the West imposed an international order that defined geopolitics worldwide. When that order was threatened, Western leaders felt authorized to intervene in the affairs of whatever “rogue state” was causing the problem. But now that order is being challenged on several fronts simultaneously – globally by Russia and China, and at the regional level by increasingly assertive players in the Middle East, Latin America, and even Europe.

As a new order takes shape, the roles countries have played for the last 25 years are likely to be reversed. In the West, the concept of sovereignty and the limited use of power is likely to make a comeback, while national leaders who have traditionally called for restraint will become increasingly bold in unleashing their troops.

Mark Leonard is Director of the European Council on Foreign Relations.