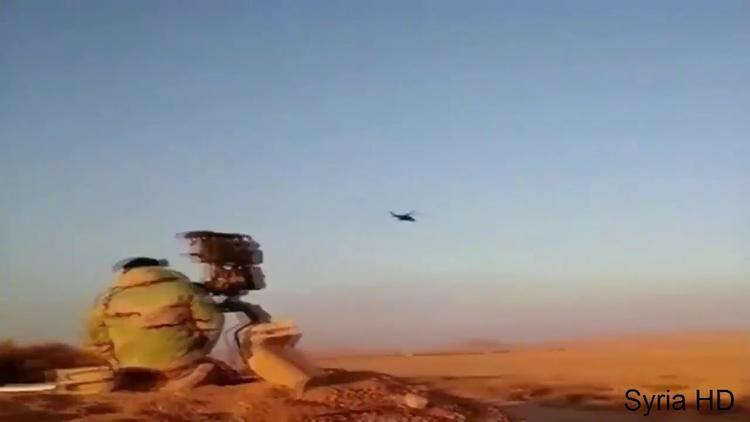 Russia’s latest military moves in Syria have sharpened divisions within the US administration over whether Russian President Vladimir Putin genuinely backs a UN-led initiative to end the civil war or is using the negotiations to mask renewed military support for Syrian President Bashar Assad.

Russia has repositioned artillery near the disputed city of Aleppo, several US officials told Reuters. Despite withdrawing some fixed-wing aircraft in March, Russia has also bolstered its forces in Syria with advanced helicopter gunships, and renewed airstrikes against moderate opposition groups, said US officials, speaking on condition of anonymity.

The Russian reassertion of military backing has prompted some US officials to warn that a failure to respond would be seen by Moscow as a fresh sign of American timidity. That, they say, could encourage Russia to escalate challenges to US and allied militaries through more provocative Russian air and naval maneuvers.

They also contend that a US failure to respond would further damage Washington’s relations with Saudi Arabia and other Gulf states seeking to oust Assad, and with Turkey, which has been firing artillery at Islamic State targets in Syria.

The answer, they argue, is stepped-up US support for moderate Syrian rebel factions with more anti-tank missiles and grenade launchers sent through third countries.

However, other officials, including National Security Advisor Susan Rice, have vetoed any significant escalation of US involvement in Syria, the officials said.

“Rice is the fly in the ointment,” said a person familiar with the internal debate.

Obama himself has long been reluctant to deepen US involvement in the war, saying last October that Washington would not get drawn into a “proxy war” with Moscow. His administration has focused more on pressing the fight against the militant Islamic State group, which controls a swathe of northeastern Syria.

The White House declined comment about any internal debate on Syria or Putin’s intentions.

The United States and other Western nations have struggled to read Putin’s intentions ever since Russian forces launched a surprise deployment in support of Assad last September.

His abrupt announcement in March of a partial withdrawal and other steps have continued to leave Western policy makers guessing about his agenda.

The current debate over how to respond to Russia’s military moves partly reflects a difference of opinion in Washington over whether Putin has been sincere in his backing for the UN peace process which is now struggling for survival.

Russia and US agree to speed up Syria peace effort

Russia and the United States agreed at talks in Moscow yesterday (24 March) to use their influence over the sides in the Syria conflict to speed up progress towards a political solution.

US officials and experts question why Putin hasn’t been able, or willing, to press Assad into making more concessions in the negotiations.

“Either Russia has pulled the wool over Obama’s and (US Secretary of State John) Kerry’s eyes or they’ve pulled it over their own eyes,” said the person familiar with the internal debate and who asked not to be identified.

On one side are US military and intelligence officials who think Putin does support the UN-backed talks.

These officials argue that Assad then undermined the initiative by obstructing the Geneva process and ignoring the ceasefire, provoking responses by the rebels and leaving the truce in shreds. As a result, Putin had no choice but to ramp up support for his Syrian ally, they say.

“I think the regime played a very, very sly game,” said Charles Lister, an expert with the Middle East Institute. “They were playing spoiler with the full knowledge that the opposition’s patience would wear out.”

Other US officials and experts think Putin has never been sincere about diplomacy, and that Obama and Kerry were naive to believe Russian statements of support.

Putin remains wedded to keeping Assad in power and ensuring that Russia retains a naval port on the Mediterranean coast and an airfield in northern Syria, the only major military bases it has outside the former Soviet Union, they said.

“This was a cynical game from the beginning by Putin,” agreed Jeffrey White, a former senior Defense Intelligence Agency analyst now with the Washington Institute for Near East Policy. “I don’t believe for a minute that he was buffaloed by Assad. I think they are in league together.”

While US officials gave conflicting assessments on whether Russia had sent additional artillery to Syria, the Obama administration on Thursday openly expressed concern about reports that Russia has shipped more materiel into the country.

The Pentagon has declined to speculate on Russian motives.

“I don’t know what their intentions are. What I do know is that we have seen regime forces, with some Russian support as well, begin to mass and concentrate combat power around Aleppo,” Army Colonel Steve Warren, the Baghdad-based spokesman for the US-led coalition fighting Islamic State, said on Wednesday.

“So this is something that we’re concerned about and something we’re keeping an eye on.”