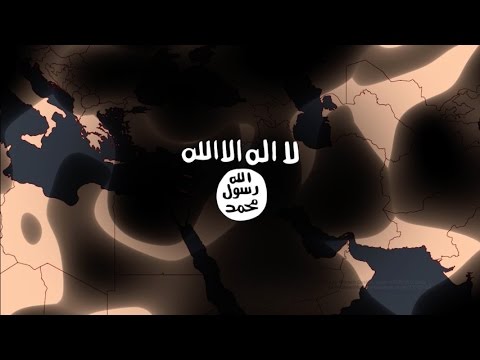 “Americans are constantly being told that ISIS is a massive threat—but what does that mean? Are there ways to quantify how big the Islamic State actually is? Atlantic senior editor Kathy Gilsinan breaks down ISIS by the numbers, including the territory it controls, the size of its fighting force, and number of deadly attacks it has carried out. The conclusion: ISIS is not as powerful as it would like people to believe.”

The Atlantic: “The Exaggerated Influence of ISIS, Visualized”