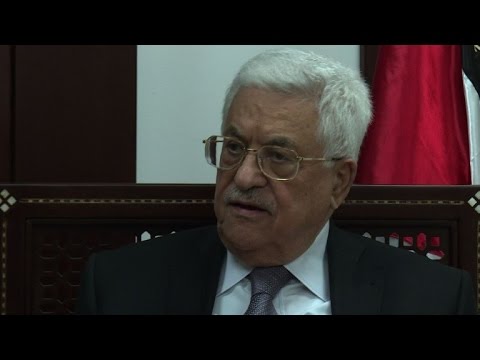 BETHLEHEM (Ma’an) — Israel has advanced plans for 250 percent more settler homes in the first quarter of 2016 than it did in the same period last year, Israeli settlement watchdog Peace Now said Tuesday.

The watchdog said that from January to March this year, the Israeli government pushed forward plans for 674 housing units in settlements in occupied Palestinian territory — considered illegal under international law — despite its declared “planning freeze.”

This compared to 194 homes in the first quarter of 2015, the watchdog said, noting that in total 1,665 settler units were advanced last year, 1,044 of which were retroactively legalizedl.

“The figures of the first quarter of 2016 illustrate an upturn in the approval of plans, and sharply increase the total number of units promoted by the current Netanyahu government,” Peace Now said in a statement.

The watchdog added that while the government has claimed to only approve existing construction, so far this year only 26 percent of the plans advanced were retroactive legalizations.”

Peace Now spokesperson Hagit Ofran told Ma’an earlier this year that while approval for new homes in Israel’s settlements may have slowed over the last year and a half, construction has continued more or less unabated.

“They try to say there is a freeze while on the ground construction is continuing,” she said.

She also noted that even if there were to be a complete halt to new approvals, previous approvals for as yet unbuilt units could allow for the construction of as many as 10,000 new homes in settlements across the occupied Palestinian territory.

There are now some 550,000 Israelis living in Jewish-only settlements across the occupied West Bank and East Jerusalem.

Israeli rights group B’Tselem has said that the settlements’ existence “leads to violations of many of the human rights of Palestinians, including the rights to property, equality, an adequate standard of living and freedom of movement.” . . .