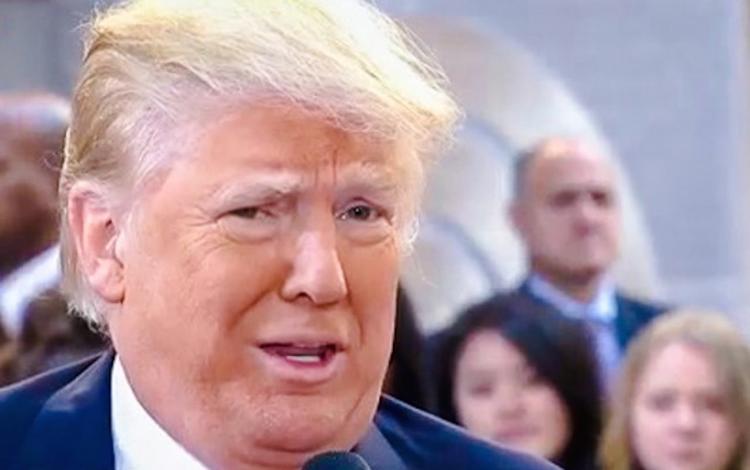 “Donald Trump’s favorability, or lack thereof, continues to plummet among female voters. Even Republican women are turning away from the candidate. Ana Kasparian and John Iadarola, hosts of The Young Turks, break it down. Tell us what you think in the comment section below.

“For the Republican women who have spent the past few years working to broaden the appeal of the Grand Old Party, Donald Trump arrived on the scene like a wrecking ball, tearing down the foundations they had laid over the past few years to try to create a more diverse and open party.

With his penchant for bluster and disdain for political correctness, there are few slices of the American electorate the billionaire businessman has yet to offend. But one group in particular poses a real problem for Trump, should he become the nominee, and for the party, should it win the presidency and keep control of Congress in November – and that group happens to make up 51% of the population.

“General election women voters think he’s abhorrent,” said Katie Packer, the chairwoman of Our Principles Pac, which opposes Trump. “They think he’s a sexist. They think he doesn’t respect women, and doesn’t really view women in any real way beyond their physical appearance.

“If the party leadership embraces Donald Trumpas the general election nominee than I think it will damage our party for a generation.”

The Young Turks: “Even Republican Women Fleeing Trump In Droves”