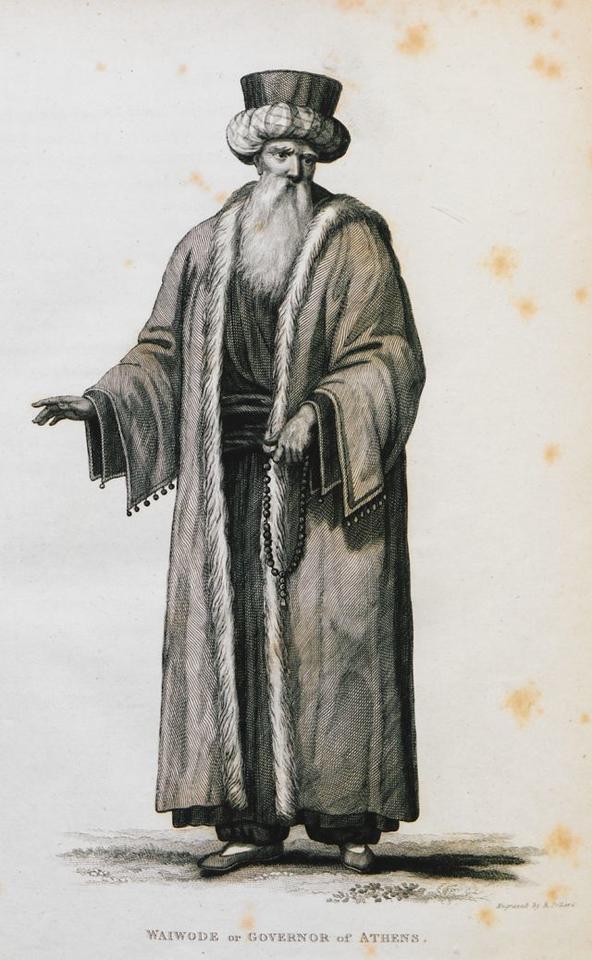 The press is declaring Sadiq Khan, victor in the electoral contest for mayor of London, the “first Muslim mayor of a major European city.”

They mean of course, something like ‘the first Muslim mayor of a really big Western European city in the modern period (say the past two centuries). [Although Sadiq Khan was elected and many — not all– of the figures I point to below were appointed, that’s the way it was in history. The then London County Council was first elected in 1889, and the mayor has only been directly elected since 2000; all urban leaders were appointed until fairly recently.]

It is worthwhile pointing out that the idea of Europe as “Christian” or perhaps “post-Christian” is a construct that can only be carried out by applying very large scissors to the history books. Christian nativism in Europe makes no sense. Christianity has its origins in the Middle East, as does Islam.

Europe was largely uninhabited during the last maximal glaciation, roughly from 25,000 before present to 13,000 BP, what with three mile high piles of ice covering much of it. Since the ice receded, it has seen several waves of immigration, with people coming in from what is now Turkey and Syria (yes) and from Eurasia and from Africa.

Christianity only started spreading seriously in Europe from the fourth century CE [AD], and by the eighth century, only four hundred years later, it had serious competition in Spain and southern France from Islam. Christianity was adopted more slowly than most people realize, with large pockets of essentially pagan survivals and heresies lasting for hundreds of more years– so medieval European religion should be seen as tripartite in these centuries — pagan survivals, spreading Christianity, and spreading Islam.

Islam is a major European religion and is a nearly 1300 year old tradition there.

Going back into history, parts of Spain, and often quite a lot of it, were under Muslim rule 711 to 1492. So for example, Abd al-Rahman I was proclaimed Emir of Cordoba in 756. We’re talking major Western European city here. In the 900s Cordoba was the most populous city in the world.

The Arab Muslim emirate of Sicily lasted from 831 to 1072. For example, Jafar al-Kalbi (983–985) was emir of Sicily, and therefore mayor of Palermo, the capital.

The Ottoman Empire ruled most of what is now Greece 1458-1832. Here is a picture of the Ottoman governor of Athens in 1815 (a decade and a half before the Greeks won independence). 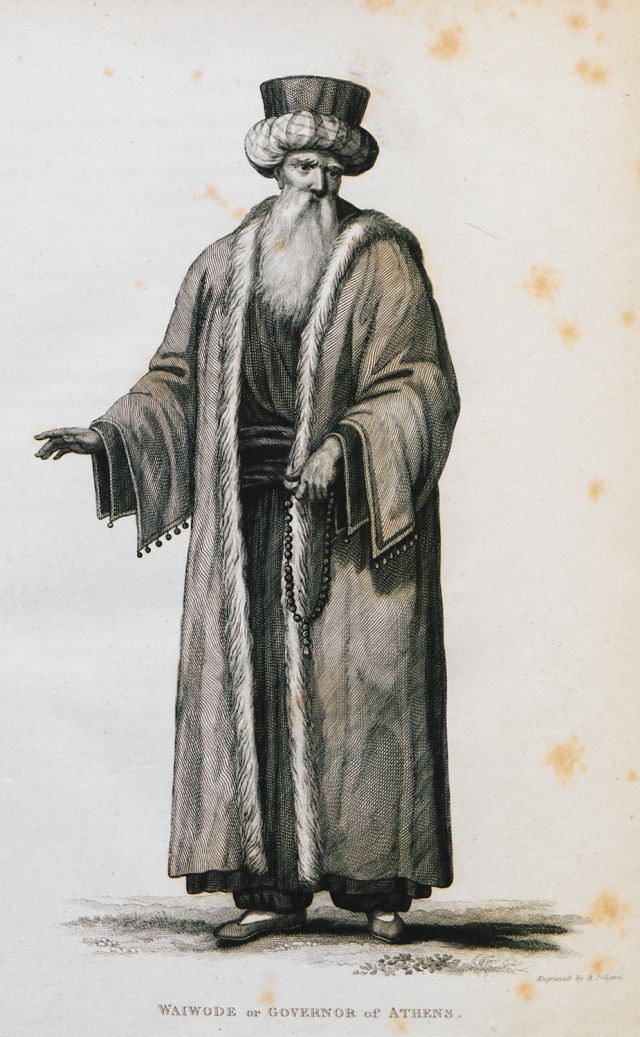 I think Athens counts as a major European city. It was under Ottoman control for nearly 400 years.

The Ottomans ruled much of Hungary 1541 to 1699, and Buda (half of the later twin city of Budapest) was the capital of this province of the empire. While there, the Ottomans supported the Protestant movement in Hungary. Abdurrahman Abdi Pasha the Albanian, e.g., became the military governor of Buda in 1682. Budapest has to count as a major European city.

Serbia was under Ottoman rule 1402–1878 (later in that period as a vassal); for instance, Hacı Mustafa Aga was appointed the military governor of Belgrade in July 1793

Not to mention that Constantinople/ Istanbul is one of the larger European cities (14 million inside city limits!). The mayor is Dr Kadir Topbas. He is a Muslim.

So Muslim heads of major European cities have been a commonplace for nearly 1300 years, and even at the beginning of the 20th century a few Balkan cities still had Muslim governors. Sadiq Khan’s victory is a great one and we should be happy that an Islamophobic and scurrilous campaign against him by the Tories was thwarted by the good sense of Londoners. But let us not exacerbate the weird amnesia of Europe about how central Islam and Muslims have been to its history since the eighth century (when the post-Roman Byzantine Empire, founded by Heraclius in 610, was only a century old itself). Sadiq Khan has many illustrious predecessors among European Muslim urban leaders.