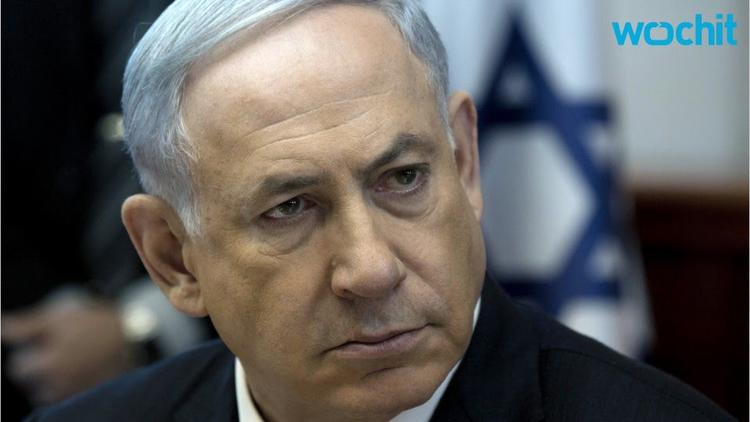 Israeli Prime Minister Binyamin Netanyahu bolstered his majority and rid himself of a troublesome voice of conscience Thursday by appointing the extremist Avigdor Lieberman minister of defense. This move strengthened Netanyahu’s hand politically, removing a critic in the form of Moshe Yaalon, the previous minister of defense. But it also sent a signal to Israel’s officer corps, which has been showing distinct unease at Netanyahu’s march of the country into Mussolini territory.

Part of the dispute is over the cold-blooded murder allegedly committed by a 19-year-old Israeli soldier with an extremist background, who was caught on camera killing an incapacitated Palestinian assailant, Abd al-Fattah Yusri al-Sharif. Sharif had committed a knife attack before being incapacitated and searched. The video showed Azarya rushing back over, shouting angrily, and shooting the prostrate twenty-one year old in the head.

The Israeli officer corps insisted that Azarya be tried for manslaughter, apparently over the objections of Netanyahu, who called the soldier’s parents and expressed sympathy for him. The far, far-right Lieberman led a virulent campaign on behalf of Azarya.

This incident, and the extremist Israeli attacks on Palestinians, so alarmed deputy chief of staff 3Maj. Gen. Yair Golan that he went so far as to liken the “sickening” processes he saw taking place in Israel to Nazi Germany in the 1930s (note: not the 1940s, when the Holocaust took place).

Netanyahu rebuked the general, but Defense Minister Moshe Yaalon backed him. He gave his own speech in which he said that Israelis must comprehend the limits of power and “meticulously safeguard our purity of arms and our humanity, not lose our heads, … eradicate racism, violence, verbal and physical attacks on women and exclusion of the other.”

Netanyahu has now replaced Yaalon (a man of the right himself) with Avigdor Lieberman, who has been accused of racism. Lieberman once talked about destroying the Aswan Dam and sweeping 80 million Egyptians into the Mediterranean. He is in favor of expelling Palestinian-Israelis from Israel and taking away their citizenship unless they swear fealty to a Jewish state. He has been shadowed for years by corruption allegations, which even went to trial inconclusively. Lieberman, who wants to move around millions of Palestinians whose families have been living in the area from time immemorial, is a fairly recent immigrant from Moldova. In his youth, there, he worked as bouncer in a club.

This is no ordinary cabinet reshuffle. It is another step taken by the Israeli leadership into the dark side, as even its top generals recognize. Putting the civilian Lieberman, who has no particular military experience, over people like Gen. Golan as their boss sends the signal that the officer corps is to sit down and shut up, and let Netanyahu continue to move Israeli politics in the Mussolini direction.

Israeli journalists are fearful of criticizing Netanyahu. Rivals have accused him of trying to control the media. Human and civil rights in Israel and especially in the Occupied Territories where millions of Palestinians live, stateless, under Israeli military rule or under siege, and worsening by the month.

Netanyahu’s appointment drew forth a lot of hand wringing in the Israeli centrist and left of center press.

“Even in terms of the devoid of shame, morals and reins Israeli politics, the day which began with talk about a regional peace conference conducted by Buji Herzog and ended with the proposal to appoint the neighbourhood thug, Avigdor Lieberman, as defence minister, was one of the maddest and unexpected. The dismissal of Moshe (Bogie) Ya’alon from his office at the defence ministry in Tel Aviv can have only one logical explanation: Binyamin Netanyahu’s growing fear of the imaginary axis Ya’alon-Eizenkot-Golan and the rest of the generals at the General Staff, who voice, each in his own turn and style, sane voices that are perceived at the Prime Minister’s bureau and official residence as a threat, defiance and challenging the rule of the imperial family.” (– Haaretz).

“Now it remains to be seen how Lieberman, who arrives with combative statements, will work with the level-headed officers at the top of the security establishment like Gadi Eizenkot, Yair Golan, Aviv Kochavi and Sami Turgeman… It is not the fear of a civilian defence minister or a right-wing man as the fear of an uncontrolled person who spoke extremely, mostly against the position of the security establishment which he will soon lead. Lieberman’s tuition fees could endanger the lives of all of us.”

Even in the pro-Netanyahu, freely distributed rag funded by casino billionaire Sheldon Adelson, Haim Shine wrote, “In my opinion the appointment of Lieberman as defence minister is not fitting . . . There is no precedent in Israeli history to a defence minister in the image and behaviour of Lieberman. It is very regrettable that we reached this time.”

Source: Quotes package from BBC Monitoring, in English 19 May 16

It is indeed regrettable that we have reached this time.

Wochit News: “Netanyahu Pulls Off a Piece of Political Sleight of Hand Worthy of “House of Cards”