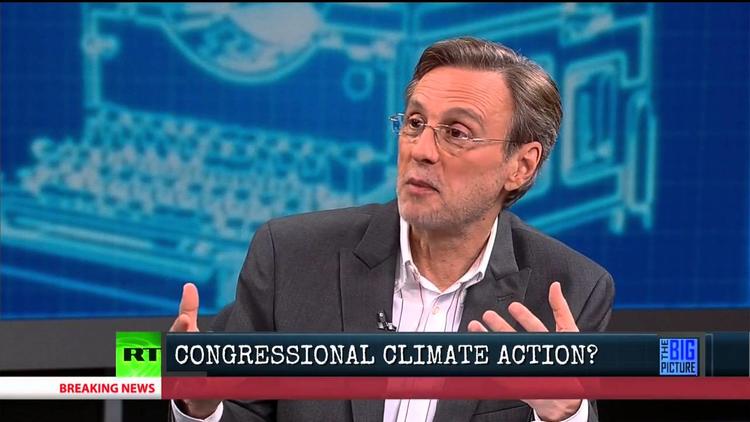 The tides have shifted among conservative voters, as new research suggests that half of Republicans heading to the polls this year believe that global warming is a threat. The survey, issued by researchers at Yale and George Mason universities, noted that twice as many conservatives believe that climate change is real compared to two years ago, highlighting a major leap in public opinion. As the urgency of a changing climate becomes increasingly prevalent, more and more people are taking a part in finding solutions through jobs and lifestyle changes.

It’s now up to leaders to show their citizens that they are paying attention, and putting the concerns of communities – especially those at the forefront of climate impacts – at the heart of their political agendas.

Climate change is a non-partisan issue. Last March, Florida mayors from across party lines called for debate moderators to step in and address climate change during the televised Republican debate. In vulnerable places like Florida, which faces the highest risk of flooding in the country, people realize that their communities are at the forefront of the climate crisis, regardless of their political allegiances.

The renewable transition is revolutionizing the American economy. Renewable jobs have skyrocketed and there are now twice as many solar workers as coal miners in the US, while clean air benefits from wind power were responsible for $7.3 billion in savings on health costs in 2015 alone. Meanwhile, hundreds of thousands of people camped outside Tesla Motors dealerships, the innovative automotive company known for its electric cars, to purchase their latest more affordable model, and even more are being waitlisted.

People want governments to do their part in solving the climate crisis. Although there are still divides over people’s perceptions of climate science across party lines, this fundamental change in opinion shows climate action is increasingly mainstream. According to this poll, most people are in favour of climate-friendly policies, including increased funding for renewables, reducing CO2 emissions, and tax programs such as rebates on energy efficiency, or a carbon tax.