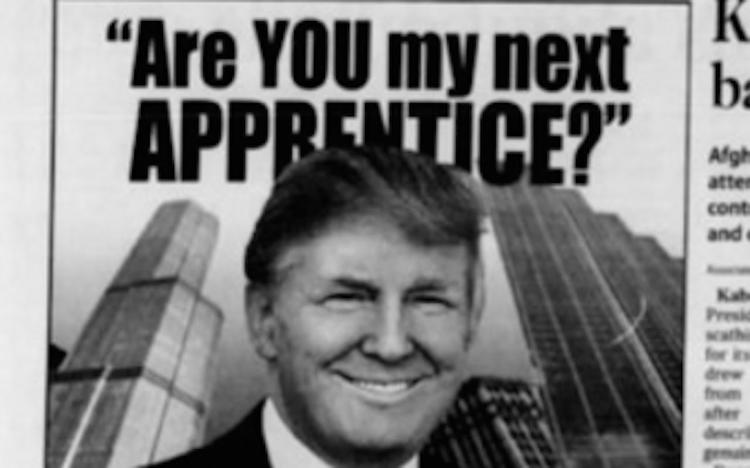 “Donald Trump is in a lot of trouble since a judge unsealed the documents of the Trump University case. This has the potential to seriously hurt his campaign. Cenk Uygur, host of The Young Turks, breaks it down. ..

“The Trump University scam was a way to prey on the vulnerability of economic strivers. The “university” published advertisements, which Trump personally approved, promising that its courses would somehow enable students to unlock vast wealth through the housing market. The ads varied, depending on conditions at the moment — in 2007, it used the housing boom as evidence of the potential for wealth. By 2008, it was using the housing bust as evidence of the same. (Trump dismissed fears of the housing bubble before it burst.)…

As the New York Times reports today, Trump University employed misleading, high-pressure sales tactics to separate customers from their money. Its employees use words like lie and total scheme to describe its methods. Contrary to its promises that Trump himself would be “actively involved” in the students’ education and would “handpick” the instructors, he had no involvement in either. Indeed, the instructors themselves had dismal qualifications to teach business, and were qualified mainly by their training in high-pressure sales. The business “preyed upon the elderly and uneducated,” one former employee testified, and encouraged its customers to max out their credit cards. “Instructors” at the “university” were coached to solicit financial information from the “students,” ostensibly to guide their investment strategy, but in reality to help Trump University figure out how much they could be bilked for.”