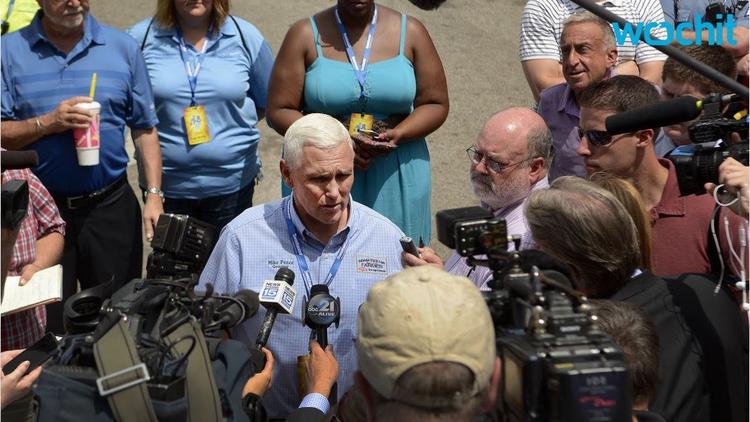 Newt Gingrich suggested late last week on cable tv that Muslim Americans should be asked if they believe in “sharia” and if they answer yes, they should be deported. You can’t deport US citizens, so the whole remark was ridiculous.

Sharia for Muslims is the equivalent of Canon Law for Catholics, Halakhah for Jews, and I guess the entire Bible for some fundamentalists (though there are laws in Deuteronomy that it is hard to imagine anyone actually practicing). All religions have laws. Sharia is the Muslim one. But it is fluid and an arena of contention within Islam. It forbids murder, theft, adultery, and drinking. You’d think people would be happy about all that. In any case, observant Muslims would all say they believe in sharia, just as observant Jews would say that the believe in Halakhah or observant Catholics would say they believe in canon law.

Although most interpretations of sharia frown on same-sex marriage, American Muslims are more likely to support it than are US evangelicals. That datum is an example of what I mean when I say it is fluid and an arena of contention. And by the way, whatever the Vatican says, http://www.beliefnet.com/faiths/catholic/2001/01/the-catholic-abortion-paradox.aspxAmerican Catholics have a higher abortion rate than Protestants. You can’t read off things from abstract data about people’s religion.

The American right wing (or far right; how could you tell anymore?) has tried to substitute “sharia” for the Communist Manifesto, attempting to configure it as radical or inherently un-American. The American Right never got over losing Communism as a boogey man with which to threaten people into accepting lower wages and being obedient to . . . the American Right. So it wants to shoehorn everyday Muslims into that role, on the grounds that sharia involves jihad or holy war. But in Shiite Islam, for instance, offensive holy war is forbidden under today’s circumstances. And in mainstream Sunni Islam, state authority would have to declare it, and I don’t know of any that have any time recently (you can’t imagine secular leaders like Egypt’s Abdel Fattah al-Sisi or Caid Beiji al-Sebsi talking that way). It is only for fringe extremists that vigilanteism is allowed, and that is true in all religions.

One of the alleged grounds on which people like Gingrich attack Muslim religious law is that they say they fear the 1% of Americans who are Muslims will try to impose it on everyone else. That allegation is also ridiculous.

But there is a religious law that poses such a danger to secular and liberal traditions in the United States and that is the evangelical sharia, to which Trump running mate Mike Pence is devoted.

Pence is welcome to his own private beliefs. But he wants to impose Evangelical beliefs on all Americans.

1. Pence wants to see Roe v. Wade overturned and abortion made illegal. He holds this position because of an unprovable, unscientific belief that the human person begins at conception (not something held by traditional Christianity). Pence wants to take control of 150 million women’s bodies in the United States and to inscribe his Christian sharia on them, getting in between them and their physicians. He wants to make thousands of pregnant rape victims every year bear their rapist’s baby. He wants his theology to be a ghostly presence in every OB-GYN consultation. And he wants to do this in the teeth of settled secular law. He actually signed a law requiring burial or cremation for aborted fetuses.

2. Pence’s personal and narrow theology has to be imposed on the rest of us even at the level of foreign policy. He said at an AIPAC conference, ““Let me say emphatically, like the overwhelming majority of my constituents, my Christian faith compels me to cherish the state of Israel.” If he had said that his Christian faith requires him to cherish the state of Argentina or Thailand or North Korea, we’d want to know why his weird doctrines should shape US foreign policy. There is in contrast no unanimity among American Muslims that the US must “cherish” any foreign state.

3. Pence pushed for a constitutional amendment against same-sex marriage. There are no secular grounds for opposing this simple human right. He is against gay marriage because of some strange interpretation he has of some Bible verse (there isn’t anything about what we call gays in the Bible). Some conservative Muslims are against same-sex marriage on religious grounds, as well. So why is it bad if they deploy their theology for social legislation but good if Pence does it? Shouldn’t these decisions in a country with a separation of religion and state be made on rational grounds? Pence in essence wants to Establish a religion as the source of American law, which the First Amendment expressly forbids. And no, the Bible doesn’t say that marriage is between one man and one woman.

4. He signed a bill allowing people to discriminate against gays (and I guess against African-Americans or anyone else) if their religious beliefs tell them to. In other words, he is putting Evangelical sharia above the secular law, exactly what Gingrich accuses Muslims of wanting to do (but which few American Muslims would even want to). White Christian anti-civil rights groups in 1964 also argued that their religion required racial segregation, and by Pence’s logic they should be allowed to discriminate against Black people if their reading of the Bible makes that obligatory.

5. Pence opposed stem cell research done with stem cells taken from aborted fetuses, even though aborting fetuses is legal and even though stem cell therapies are extremely promising. As it happens, science has advanced to the point where stem cells can be acquired in other ways. But the point is that Pence would rather have doomed quadriplegics to permanent paralysis rather than back down from his weird theological position that blastocytes are people (which requires us to believe that miscarriages of 3-day-olds in the toilet are a form of human death; we’d all have a lot of dead siblings to mourn in such a bizarro world).

Pence and other people of faith are welcome to believe and practice as they will in the United States– that’s one of the purposes of the United States. I personally admire people of strong faith and conviction. But they are not welcome to Establish an official religion here and impose that religion’s laws on everybody; preventing that kind of thing is also one of the purposes of the United States. Muslim Americans are a tiny group and are in no position to impose anything on anyone. But Pence represents a quarter of Americans and nearly half of Republicans, and his wacky ideas could easily become law.