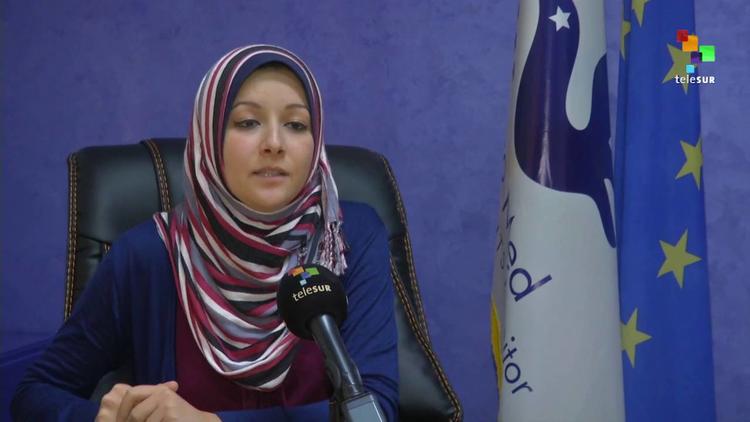 JERUSALEM (Ma’an) — The European Union released a statement on Friday condemning an Israeli decision on Wednesday to approve plans for 463 new housing units in several Israeli settlements, 179 units of which have already been constructed in the occupied West Bank and were retroactively approved by Israeli authorities.

The EU reiterated its opposition to Israel’s settlement policy and urged authorities to freeze any expansion of existing settlements in the West Bank, highlighting that since January 2016 Israeli authorities have promoted or retroactively legalized 2,706 additional units for Israeli settlements.

Referring to the Quartet report published in July, the EU once again emphasized that such settlement activities has served to undermine prospects for peace, while eroding any possibility of a two-state solution.

Israel has come under harsh criticism for a spike in illegal settlement activity in recent months, with plans for thousands of housing units moving forward in various stages in occupied East Jerusalem and the West Bank.

The Italian Ministry of Foreign Affairs released a statement Friday expressing “its serious concern” over Wednesday’s approval approval of the additional housing units.

Israel’s decision, according to the Italian ministry, “confirms a trend of settlement expansion that seriously undermines the prospect of solving the Israeli-Palestinian conflict based on the two State solution.”

“Italy, in line with the European Union and the report of the Middle East Quartet, believes that the building and the expansion of settlements, as well as the demolition of Palestinian infrastructures in the occupied territories, represents one of the main threats to the achievement of a negotiated peace.”

Human rights groups and international leaders have strongly condemned Israel’s settlement construction, claiming it is a strategic maneuver to prevent the establishment of a contiguous, independent Palestinian state by changing the facts on the ground, while members of Israel’s parliament, the Knesset, have publicly announced their support for plans aimed to annex the entirety of Area C.

While members of the international community rested the solution to the Israeli-Palestinian conflict on the discontinuation of illegal Israeli settlements and the establishment of a two-state solution, Israeli leaders have instead shifted farther to the right as many Knesset members have called for an escalation of settlement building in the occupied West Bank, and with some having advocated for its complete annexation.