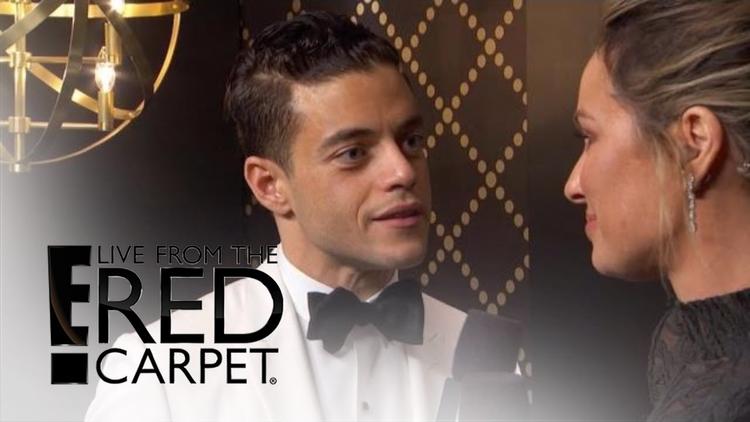 It took nearly two decades, but the the first [minority] actor to win an Emmy for the role of Best Actor in a Drama has just been named. Egyptian-American Rami Malek swooped the award Sunday night, for his demiurgic role as Elliott Alderson in the drama-thriller television series, Mr. Robot.

Malek plays the protagonist in the series—a hacking prodigy that battles with mental illness. After just one season of the show, he’s impressed enough not only win Outstanding Lead Actor in a Drama Sunday, but a Golden Globe earlier this year as well.

“I play a young man who is, like so many of us, profoundly alienated,” Malek said during his acceptance speech, as reported by Fusion. “I want to honor the Elliotts. There’s a little bit of Elliott in all of us.”

The show also features of host of strong women characters, which is innovative in the sense that hacking is typcically portrayed as being a field dominated by men.

Malek has won the award in this category 18 years after Andre Braugher, who won in 1998 for his role in Homicide: Life on the Street.

Malek opened his acceptance speech with a line from Mr. Robot:

“Please tell me you’re seeing this, too.”