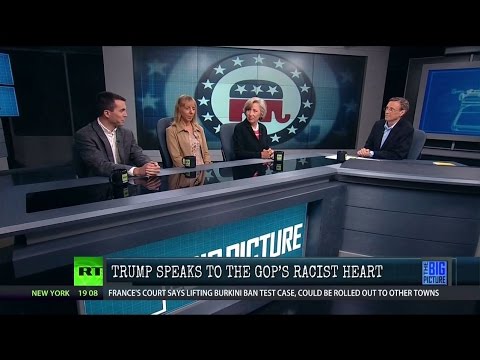 “There is substantial and growing evidence that white nationalism is enjoying a meaningful resurgence within the United States . . .”

Twitter users who identify themselves as white nationalists and neo-nazis have been growing faster than supporters of ISIL group, rising more than 600 percent in four years, according to a university study.

The study from The Program on Extremism at The George Washington University analyzed accounts from prominent white nationalist organizations such as the American Nazi Party and the Ku Klux Klan. It found that from 2012 to 2016 these accounts had a 600 percent increase in followers, now estimated to stand at around 22,000 up from around 3,500 in 2012.

“There is substantial and growing evidence that white nationalism is enjoying a meaningful resurgence within the United States,” the report said.

In an August crackdown against Islamic State Group sympathizers, the social media giant closed around 360,000 accounts because they believed that the accounts were advocating terrorism.

Despite the spike in followers on Twitter the report stated that, “white nationalists online do appear to inspire violence, a form of material participation, but not in a highly organized manner visible in open sources.”

The Big Picture RT: “Rumble: Are White Nationalists the Heart of the GOP?”