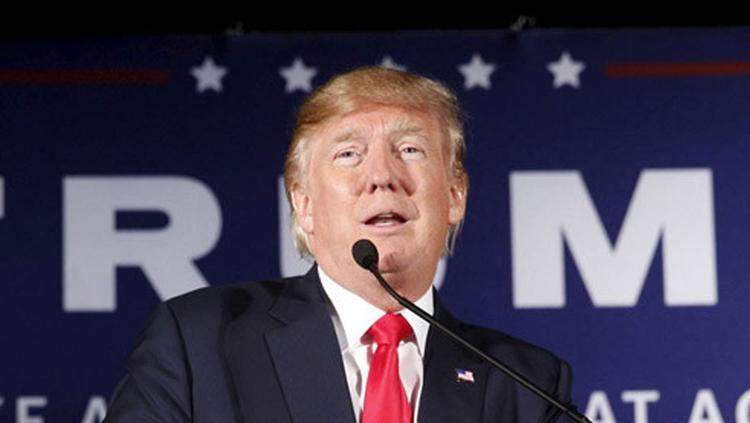 In 1733, New York printer John Peter Zenger began publishing the eighth newspaper in the American colonies, and the first willing to venture criticism of the government. The New-York Weekly Journal was the second paper in a city of 10,000 or so people, 1700 of them slaves.

As we are reminded in Richard Kluger’s comprehensive new book, “Indelible Ink,” the first full-length account of Zenger’s travails, by 1735, Zenger (and the likely editor of his paper, James Alexander) had so offended Britain’s royal governor of New York and New Jersey, William Cosby, that Cosby brought suit against Zenger for seditious libel—the crime of criticizing the government. Under the law then in effect in Britain and its colonies, truth was not a defense to this charge. The leading legal treatise of the day explained that “since the greater appearance there is of truth in any malicious invective, so much the more provoking it is.” And: “The malicious prosecution of even truth itself cannot… be suffered to interrupt the tranquility of a well-ordered society.” This was deemed especially the case with true attacks on those in power, as they would have “a direct tendency to breed in the people a dislike of their governors and incline them to faction and sedition.”

New Yorkers in 1735, though, weren’t buying it. While the jury in the Zenger trial was instructed that the truth of Zenger’s attacks on Cosby was no defense, Zenger’s lawyer argued that it should be, and asked the jury, if they found the stories true, to acquit the printer. This the jury did, striking a dramatic blow against the law of seditious libel, and launching a proud American tradition, ratified in 1791 in the First Amendment, and laid out over the centuries in a range of Supreme Court decisions.

For at least the last 30 years, since Chief Justice William Rehnquist acquiesced in the constitutionalization of the law of libel, which has safeguarded the American press for more than a half century, we appeared to have a consensus in this country around our modern system of protections for the value of a free and untrammeled press to the process of self-government.

Until now. This year, for the first time since at least Richard Nixon, the leader of one of our major political parties has pledged to limit press freedom by restricting criticism of his prospective rule.

But Nixon’s threats were private, revealed only by his own taping system, while Donald Trump’s are very public, loud and clear. And to be fair to Nixon, he never made good on his private threats, and in the one Supreme Court case he argued personally as a lawyer, he seemed to accept modern constitutional protections for libel.

In fact, Trump is more hostile to the legal and constitutional rights of the press than any major presidential candidate of the last two centuries. What he proposes is reminiscent of the Alien and Sedition Acts of 1798 championed (to his immortal disgrace) by President John Adams in the last serious attempt to relitigate at the federal level what had seemed resolved in the Zenger case. It is cold comfort—although it may be some warning to Republicans inclined to go along—that Adams was not only defeated for re-election after passage of those laws, but lost the White House to Thomas Jefferson and his close associates James Madison and James Monroe for a quarter of a century, while Adams’ Federalist Party never really recovered.

In case you think a comparison of Trump’s goals with Zenger’s opponents or the sponsors of the Alien and Sedition Acts is unfair, a quick review of the record may be in order.

Trump has said that most reporters are “absolute dishonest, absolute scum.” He’s said that “I think the media is among the most dishonest groups of people I’ve ever met. They’re terrible.”

In February he pledged that “one of the things I’m gonna do if I win, and I hope that I do, and we’re certainly leading, is I’m gonna open up our libel laws so when they write purposely negative and horrible and false articles, we can sue them and win lots of money. We’re gonna open up those libel laws. So that when the New York Times writes a hit piece that is a total disgrace, or when the Washington Post, which is there for other reasons, writes a hit piece, we can sue them and win money rather than have no chance of winning because they’re totally protected. You see, with me, they’re not protected, because I’m not like other people, but I’m not taking money, I’m not taking their money. We’re gonna open up those libel laws, folks, and we’re gonna have people sue you like you never got sued before.”

Nor is a threat by Trump to sue for libel an idle one. In 2006 he brought such a suit against a book that asserted he had wildly overstated his wealth. He lost the case on the merits as well as for failure to prove fault. But the Washington Post reported that “Trump said in an interview that he knew he couldn’t win the suit but brought it anyway to make a point. ‘I spent a couple of bucks on legal fees, and they spent a whole lot more. I did it to make [author Tim O’Brien’s] life miserable, which I’m happy about.'” Trump has also sued the Chicago Tribune and comedian Bill Maher, and threatened to sue the New York Times (more than once), ABC, the Daily Beast, Rolling Stone, the Huffington Post, reporter David Cay Johnston, TV host Lawrence O’Donnell and comedian Rosie O’Donnell

In the February rant, Trump also seemed to threaten to force Jeff Bezos to divest himself of the Washington Post, asserting that it had been purchased to obtain political influence, and declaring that such purchases should be forbidden.

In August he tweeted that “It is not ‘freedom of the press’ when newspapers and others are allowed to say and write whatever they want even if it is completely false!”

Melania Trump’s libel lawyer (she is suing the Daily Mail in Maryland for a story on her modeling days) is even more specific, saying that New York Times Co. v. Sullivan, the 1964 Supreme Court decision that established modern press protections, should be overruled.

Anyone paying attention knows there is a great deal at stake in this election. Freedom of the press in this country may be among those stakes.

The Young Turks from last winter: “Trump On Killing Reporters”