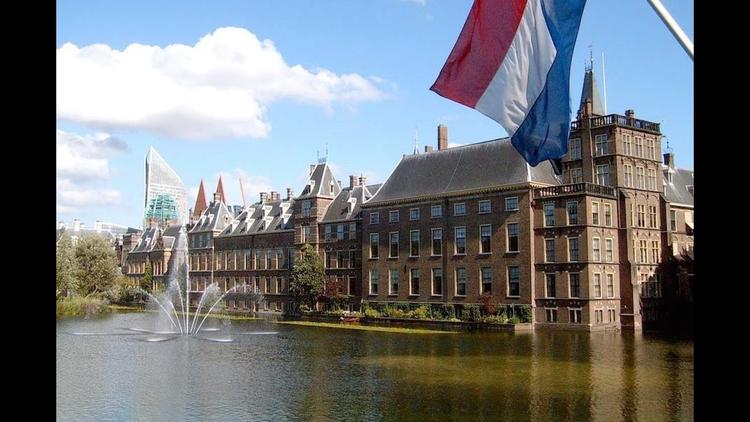 BERLIN – Mainstream politics, by definition, is ill equipped to imagine fundamental change. But last December in Paris, 196 governments agreed on the need to limit global warming to 1.5°C above pre-industrial levels – an objective that holds the promise of delivering precisely such a transformation. Achieving it will require overcoming serious political challenges, reflected in the fact that some are advocating solutions that will end up doing more harm than good.

If geo-engineering can’t save us, what can? In fact, there are a number of steps that can be taken right now. They would be messier and more politically challenging than geo-engineering. But they would work.

The first step would be a moratorium on new coal mines. If all currently planned coal-fired power plants are built and operated over their normal service life of 40 years, they alone would emit 240 billion tons of CO2 – more than the remaining carbon budget. If that investment were re-allocated to decentralized renewable-energy production, the benefits would be enormous.

Moreover, with only 10% of the global population responsible for almost 50% of global CO2 emissions, there is a strong case to be made for implementing strategies that target the biggest emitters. For example, it makes little sense that airlines – which actually serve just 7% of the global population – are exempt from paying fuel taxes, especially at a time when ticket prices are at an historic low.

Changes to land use are also needed. The 2009 International Assessment of Agricultural Knowledge, Science and Technology for Development charts the way to a transformed agricultural system – with benefits that extend far beyond climate policy. We must apply this knowledge around the world.

In Europe, the waste sector could make a significant contribution to a low-carbon economy. Recent research, commissioned by Zero Waste Europe, found that optimal implementation of the European Commission’s “circular economy package” waste targets could save the European Union 190 million tons of CO2 per year. That is the equivalent of the annual emissions of the Netherlands!

Available measures in the transport sector include strengthening public transportation, encouraging the use of railways for freight traffic, building bike paths, and subsidizing delivery bicycles. In Germany, intelligent action on transport could reduce the sector’s emissions by up to 95% by 2050.

Another powerful measure would be to protect and restore natural ecosystems, which could result in the storage of 220-330 gigatons of CO2 worldwide .

None of these solutions is a silver bullet; but, together, they could change the world for the better. Geo-engineering solutions are not the only alternatives. They are a response to the inability of mainstream economics and politics to address the climate challenge. Instead of trying to devise ways to maintain business as usual – an impossible and destructive goal – we must prove our ability to imagine and achieve radical change.

One strategy that has gained a lot of momentum focuses on the need to develop large-scale technological interventions to control the global thermostat. Proponents of geo-engineering technologies argue that conventional adaptation and mitigation measures are simply not reducing emissions fast enough to prevent dangerous warming. Technologies such as “carbon capture and storage” (CCS), they argue, are necessary to limit damage and human suffering.

The Intergovernmental Panel on Climate Change seems to agree. In its fifth assessment report, it builds its scenarios for meeting the Paris climate goals around the concept of “negative emissions” – that is, the ability to suck excess carbon dioxide out of the atmosphere.

But this approach ignores serious problems with the development and deployment of geo-engineering technologies. Consider CCS, which is the process of capturing waste CO2 from large sources like fossil-fuel power plants and depositing it in, say, an underground geological formation, thereby preventing it from entering the atmosphere.

It sounds good. But what makes it economical is that it enables enhanced oil recovery. In other words, the only way to make CCS cost-effective is to use it to exacerbate the problem it is supposed to address.

The supposed savior technology – bioenergy with carbon capture and storage (BECCS) – is not much better. BECCS begins by producing large amounts of biomass from, say, fast-growing trees which naturally capture CO2; those plants are then converted into fuel via burning or refining, with the resulting carbon emissions being captured and sequestered.

But bioenergy is not carbon neutral, and the surge in European demand for biomass has led to rising food commodity prices and land grabs in developing countries. These realities helped persuade the scientists Kevin Anderson and Glen Peters recently to call carbon removal an “unjust and high-stakes gamble.”

What about other geo-engineering proposals? Solar Radiation Management (SRM) aims to control the amount of sunlight that reaches the Earth, essentially mimicking the effect of a volcano eruption. This may be achieved by pumping sulphates into the stratosphere or through “marine cloud brightening,” which would cause clouds to reflect more sunlight back into space.

But blasting sulphates into the stratosphere does not reduce CO2 concentrations; it merely delays the impact for as long as the spraying continues. Moreover, sulphate injections in the northern hemisphere could cause serious drought in the Africa’s Sahel region, owing to dramatic reductions in precipitation, while some African countries would experience more precipitation. The effect on the Asian monsoon system could be even more pronounced. In short, SRM could severely damage the livelihoods of millions of people.

If we fail, we should not be surprised if, just a few years from now, the planetary thermostat is under the control of a handful of states or military and scientific interests. As world leaders convene for the 22nd United Nations Framework Convention on Climate Change to bring the Paris agreement into force, they should repudiate geo-engineering quick fixes – and demonstrate a commitment to real solutions.