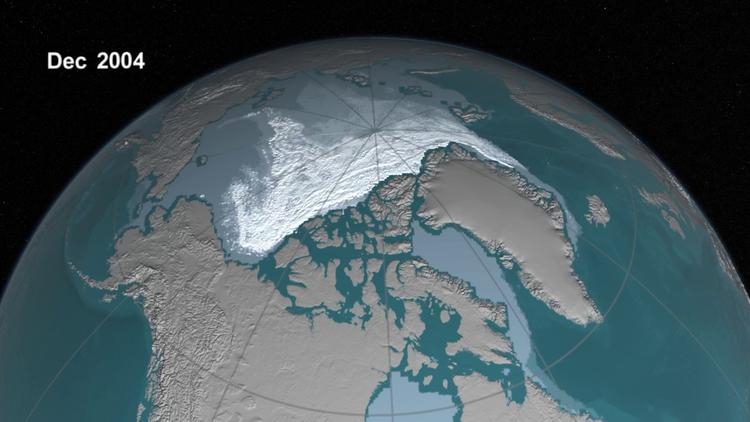 I used the word “suppressed” in the title quite deliberately. Corporate television media in the United States is colluding in a cover-up of the threat of climate change, and they have specifically blacked out the climate change issue with regard to this election.

These five media conglomerates run by Stephen B. Burke, Robert A. Iger, Leslie Moonves, Jeff Zucker, and, well, Rupert Murdoch are trying to drown your grandchildren. Please do drop them a line (contacts hyperlinked except Fox, which is a multi-billion-dollar trolling operation so why bother?) and let them know you aren’t happy about their plans for genocide against our future generations.

Several studies have substantiated that none of the television news operations have bothered to report on policy during this election– it has all been horse race 24/7. This is because multi-billion dollar corporations are extracting money from you and they don’t want you getting uppity about policy issues.

Since they didn’t tell you, I will. Here are 5 climate tie-ins with the election that the news channels didn’t convene panels to dissect at length. Maybe they didn’t report them at all. Maybe it was in a single sentence or in that ticker at the bottom where they sometimes put real news.

1. It is rare for China to say anything to a US presidential candidate publicly. Beijing nevertheless came out and blasted Donald Trump for saying he would renege on the Paris climate agreement. Xie Zhenhua, China’s top climate negotiator, said that “The world is moving towards balancing environmental protection and economic growth.” Of politicians like Trump, he added, “If they resist this trend, I don’t think they’ll win the support of their people, and their country’s economic and social progress will also be affected . . . I believe a wise political leader should take policy stances that conform with global trends . . .” China is investing heavily in renewables at some social cost and won’t sit still for US backsliding.

2. While the election has been going on, something has gone seriously wrong with this year’s arctic sea ice cover. Zack Labe, a doctoral student in climate science, posted to Twitter, “Sea ice extent has set 142 new daily record lows.” and for the first time since 1970 “hadn’t reached seven million square kilometres by November.” Trust me. This is monstrously bad. The less ice on land in the arctic and antarctic, the more water in the sea. If your house is near a beach, this should concern you. A lot. Why, you might even expect it to be on the news.

3. The Paris Climate accord became international law on Friday. Question: Is America going to be a scofflaw nation and rampage around destroying the climate for everyone on earth?

4. Americans are already being displaced from their homes by climate change.

5. Our burning of fossil fuels now seems likely to throw the Southwest into a decades-long mega-drought.

So go ahead and talk about the trivial things, about the horse race, about the petty insults back and forth and the emails (there doesn’t seem anything interesting in the emails).

Meanwhile the single biggest story of this election season is being studiedly ignored in the campaign (well, Hillary brought out Al Gore for one day and she wants lots of solar panels) and more especially on our television sets. It is like an alternate reality where we have no idea that emitting billions of metric tons of carbon dioxide every year by driving cars and heating homes and businesses etc. are causing a planetary melt-down.

At least please let your congressional representatives know you are worried about this issue. They can be pressured. And, I think we need some nice legal marches.