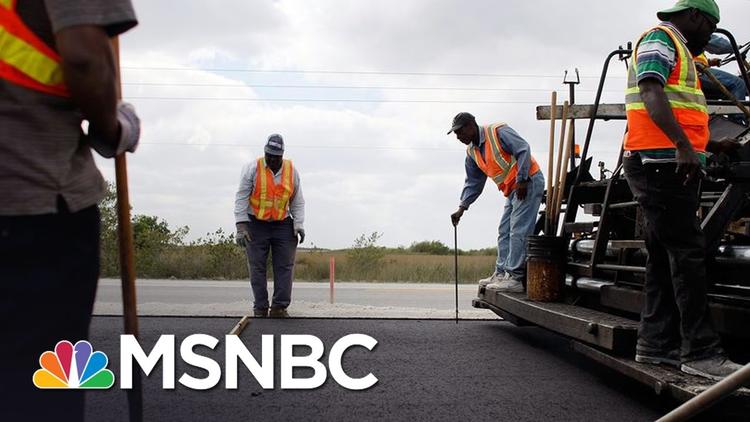 Existentialists contend that humanity has a streak of irrational absurdity that defies logical understanding. The Donald Trump presidential victory rouses that feeling.

Ever since election night, I’ve felt like a Franz Kafka character caught in incomprehensible circumstances that make no sense.

Whatever possessed 61 million Americans (one-fourth of voting-age adults) to trust their nation to an off-the-wall kook?

Yet Trump is preparing to install his national administration, and most news media treat it as normal.

Will he be the worst president in U.S. history — even worse than George W. Bush, who started the needless Iraq War on false pretexts? So far, the 2017 prospect looks ominous:

Trump vows to appoint Supreme Court justices who will make it a crime again for desperate girls and women to end pregnancies. He vows to find and deport 11 million undocumented Hispanics. He vows to halt America’s participation in international efforts against the menace of global warming. He vows to give the wealthy a colossal tax break, which will force cutbacks in people-helping programs. He called for a ban on Muslims entering America. He vows to kill the Affordable Care Act that provides health insurance for 20 million.

Trump is filling his incoming administration with known racists like Jeff Sessions and Stephen Bannon, plus a loose cannon like Mike Flynn. Romney, who called Trump a phony and fraud, is under consideration for secretary of state.

Welcome to the Twilight Zone.

Does America face four ugly years that will reverse human rights progress and damage the national safety net? With Republicans in complete control of Washington, how much harm will occur?

Already, House Speaker Paul Ryan wants to turn Medicare over to commercial insurance corporations. All other advanced nations have liberal democracies that protect citizens. Will America lose standing in this regard? Or will reality convince the GOP that it can’t undo a century of hard-won progress?

At least, everyone should hope that Trump doesn’t start an unnecessary war, as Bush did.

America is the strongest nation on Planet Earth, with the most powerful economy. It can endure almost anything. Presumably it will suffer through the coming four years in some fashion. Hold on.

(Haught is editor emeritus of West Virginia’s largest newspaper, The Charleston Gazette-Mail. He can be reached by phone at 304-348-5199 or e-mail at haught@wvgazettemail.com.). Reprinted with the author’s permission.